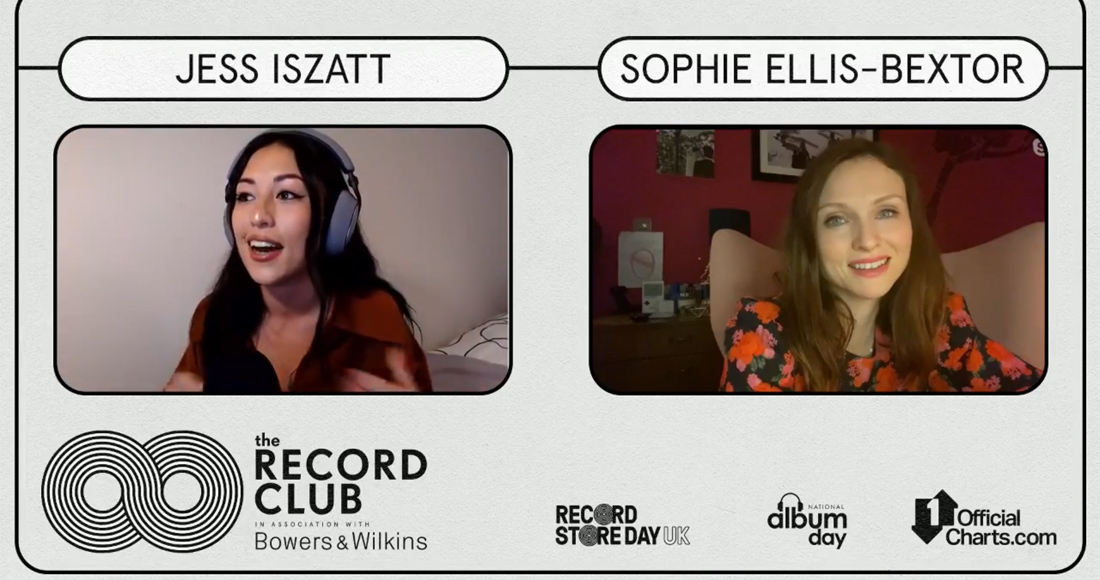 Sophie Ellis-Bextor has opened up about why she feels disco as a genre resonates so universally with music fans.

"The stories that were at the heart of them were sung by people who were quite often older women, singing about heartache, things that have happened to them, so they've got this history and experience - it sounds genuine and that these people have really had something and lost something...it's got this intoxicating emotion to it.

"That, combined with the fact that's usually full on, bells and whistles..it's just glorious!"

Elsewhere in the stream, Sophie re-affirmed her love and support of the live music industry - from the lack of support of those who work to put on events, to grassroots music venues who were left to fend for themselves through lockdown.

"They [Grassroots venues] are all etched in my mind, when I first started singing I was 16 and I was in my first band...all those venues I'd played I'd read about, all the venues in Camden, every gig I did was a really big moment. I gigged fairly sporadically up until I was 18 when we signed a record deal."

Really driving the point that all artists work their way up from small venues, Sophie continued, "We were the first support on the NME Brat Bus tour so quite often when we'd perform people were still stapling the merch to the back wall, it was very early doors but for me I was like 'this is amazing!'"

Catch the full episode of The Record Club with Sophie Ellis-Bextor below.

Songs From The Kitchen Disco is a greatest hits album spin-off from Sophie Ellis-Bextor's uber-successful Kitchen Disco livestream series that launched at the beginning of lockdown in March. It's Sophie's fourth Top 10 collection, debuting at Number 8 on its release in November.

The Record Club in association with Bowers & Wilkins is a series brought to you by Official Charts, Record Store Day UK and National Album Day, which takes place every other Wednesday. The Record Club is taking a break for the holidays but will return in January 2021 with more great guests.