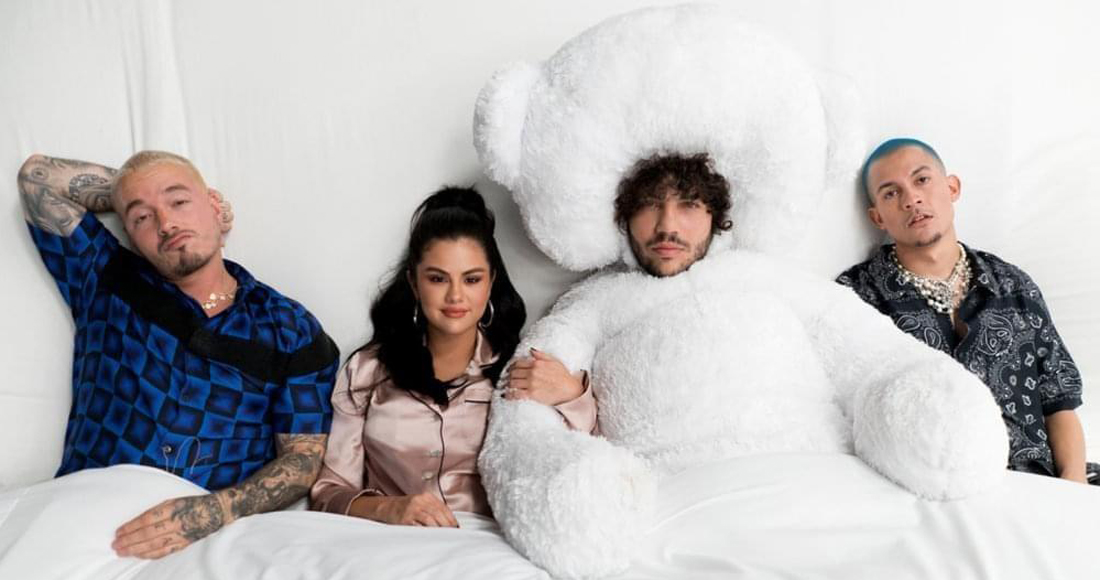 Competition for a spot in the Official Singles Chart Top 40 is fierce. There are many factors at play: radio play, promotion, playlist inclusion and positioning are just some of the key ingredients. When they all line up, the results can send a song stratospheric. However, there’s not room for everyone and even some big-name artists can find themselves out in the cold.

We’ve complied 31 songs at the bottom of the page released in the first half of 2019 that, for whatever reason, missed the Top 40. But first, some particularly surprising omissions...

This all-star collaboration led by Benny Blanco seemed like an obvious hit when it was released back in February, not least because it arrived off the back of Benny’s Number 1 hit Eastside. The bilingual, Latin-influenced bop hung around the Top 100 for eight weeks but never quite managed to crack the Top 40. Maybe it would have stood a better chance in the UK if it was pushed during the summer months?

Medicine – Bring Me The Horizon

The third single from the band’s latest album Amo was all over radio in the first half of 2019. It might have narrowly missed the Top 40, but it did help the band score their first Number 1 album.

Hackney singer, rapper and actor Not3s came frustratingly close to landing a Top 40 hit with Wanting; a romantic ode to a partner that has the sway and swagger of Drake at his most wistful.

This towering midtempo ballad about going out on a high had a familiar feeling to it but never quite took off on the charts, topping out at Number 50. Hopefully it's not actually Bebe's last hurrah.

You Mean The World To Me – Freya Ridings

Following up her runaway hit Lost Without You was always going be tricky for Freya, but You Mean The World To Me felt like it had all the makings of a Top 40 hit when it was released back in March. It seems radio and general public weren’t quite done with her previous single though.

It’s been a favourite on radio since its release, and Sam delivered a stellar performance of it on The Graham Norton Show, but as yet it hasn’t graced the Top 40. That could all change though when his debut album of the same name drops on August 9.

Listen to this chart on Spotify and Deezer.