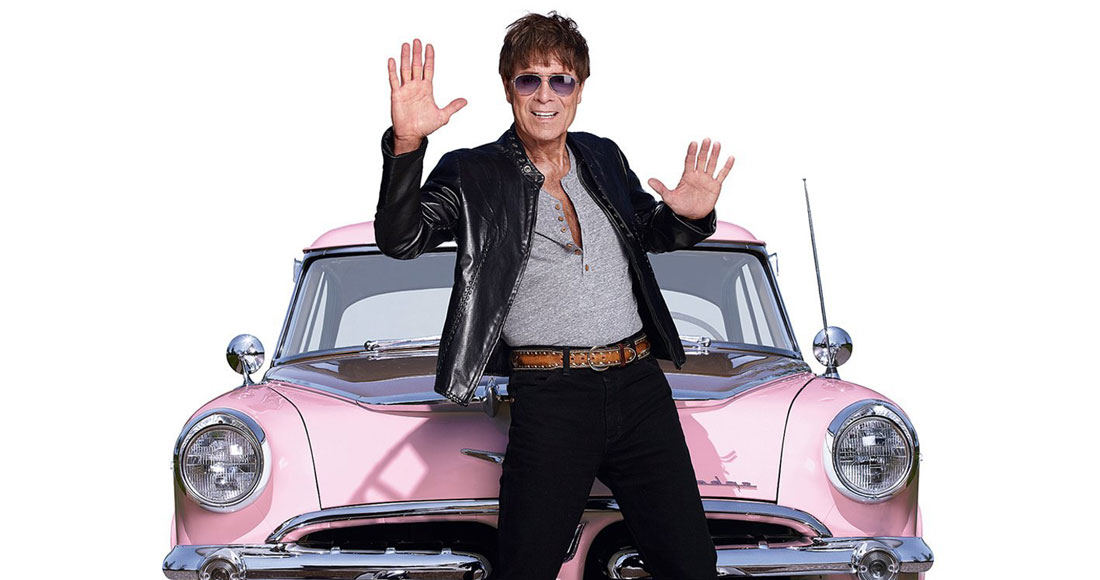 The Peter Pan Of Pop is set to release his 100th album, The Fabulous Rock 'n' Roll Songbook, in November.

Sir Cliff Richard has announced that he is set to release 100th album on November 11. The veteran chart star, who is 73 next month, has released 47 studio albums, 35 compilation albums, 11 live albums and six soundtrack albums over the course of his 55-year recording career.

Recorded at the Blackbird Studio and The Parlor in Nashville, Tennessee, The Fabulous Rock 'n' Roll Songbook will see Sir Cliff go back to his musical roots, and is set to feature covers of tracks from the likes of Elvis Presley, Little Richard and Buddy Holly.

"This was my chance to pay tribute not only to - in my humble opinion - one of the greatest advances in musical history, but also the artists who took rock 'n' roll to the top of the charts worldwide," said Sir Cliff.

"That whole period was new and unbelievably exciting, and to think that I was there!"

With more than 22 million singles sales to his name, Sir Cliff is the UK’s biggest selling British male singles artist of all-time, and second only to Elvis Presley in the over-all list. Cliff has also pulled off the rare feat of having a Number 1 single in five separate decades, and is one of only a few artists who have taken the same song to the top of the Official Singles Chart in completely separate chart runs; Living Doll hit Number 1 upon its released in 1959, and then again nearly 30 years later in 1986 with the cast of The Young Ones TV show.