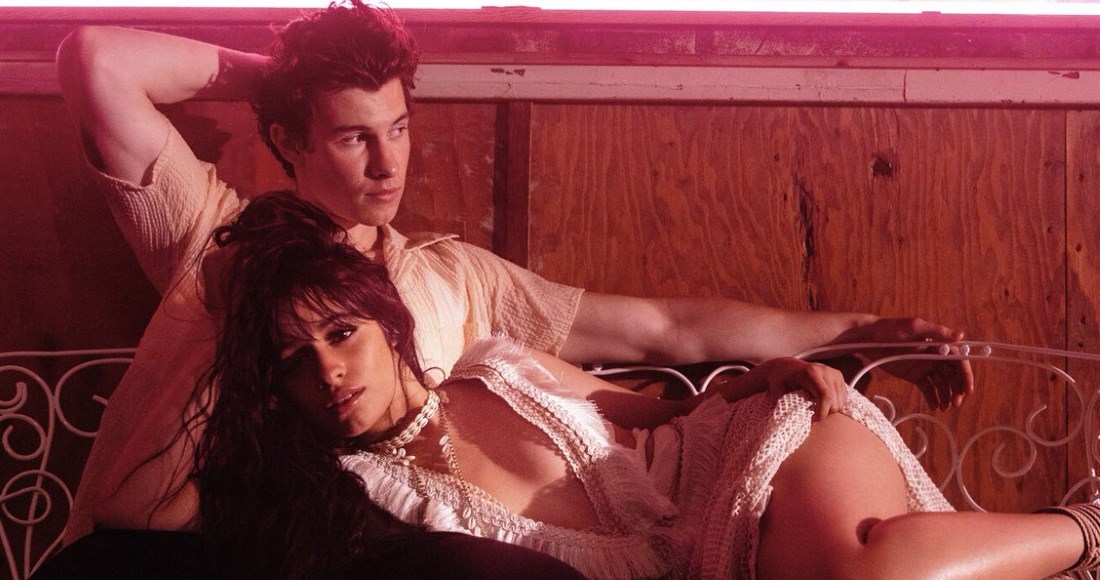 The revelation is aired in Mendes' forthcoming documentary In Wonder, which also details the making of the album Wonder, his fourth full-length release.

The Canadian pop star has been in a highly-publicised relationship with the former Fifth Harmony member since July 2019, but it seems that Cabello has been inspiring the singer-songwriters music for years.

In a particularly revealing moment in the new film (via EW), Mendes recalls a car ride he took with the Havana star, where she suddenly realised his hit 2016 single Treat You Better was about her.

Reminiscing of the moment, the Stitches hitmaker adds: "I'm rhyming off the songs. Treat You Better, all these songs. She's like 'Oh my god.' She literally had no idea."

Treat You Better was originally released as the lead single from Mendes' second studio album, Illuminate, in 2016. Upon release, it charted at Number 6 on the Official Singles Chart and has now accumulated 1.52 million chart sales in the UK, including 145 million streams, making the tune BRIT-certified 2x Platinum.

Mendes and Cabello have also found significant chart success together - their duet Senorita reached the top spot in the UK Official Singles Chart, reinging at Number 1 for six weeks.

Wonder, which will be released on December 4, has been trailed by the lead single of the same name, which has so far reached a peak of Number 20 on the Official Singles Chart, becoming Mendes' 10th Top 40 hit. View Wonder and other highly-anticipated 2020 albums still yet to drop here.