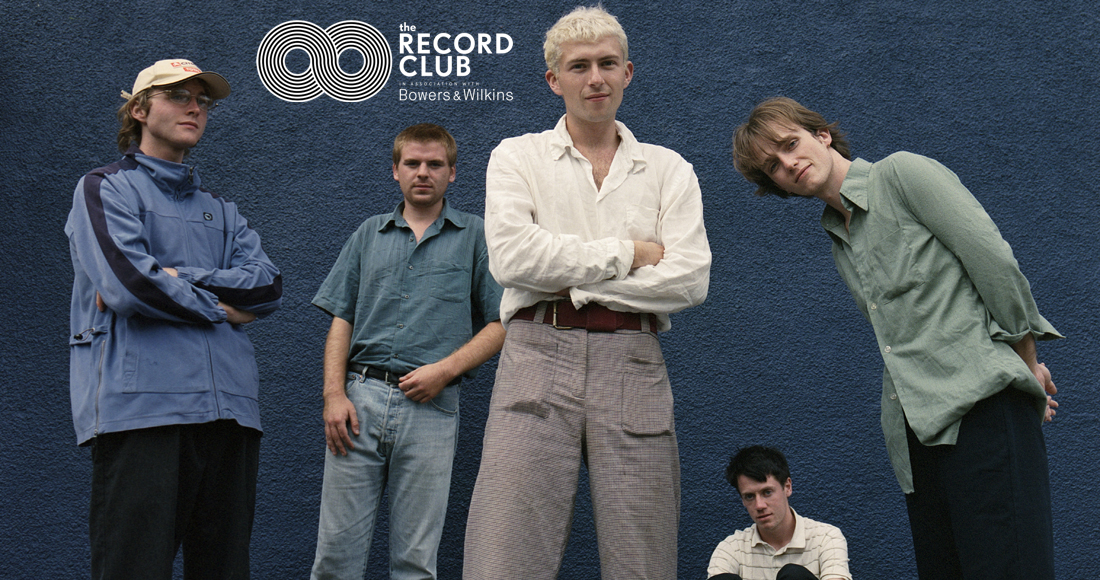 Shame's Charlie Steen has been confirmed as the special guest on the next episode of The Record Club with Bowers & Wilkins.

The South London band's vocalist will join host Jess Iszatt to talk all about their new album Drunk Tank Pink, which is currently on course for a Top 10 debut on the Official Albums Chart. (Check back here from 5.45pm on 22 January to see how the album gets on!)

Fans who don't already own a copy of Drunk Tank Pink are encouraged to pick up a copy from their local record shop, give it a spin and join us from 6.30pm on Wednesday, 27 January.

If you're joining us, make sure to prepare a question or two for Charlie, as we'll be putting some of them to him live on stream.