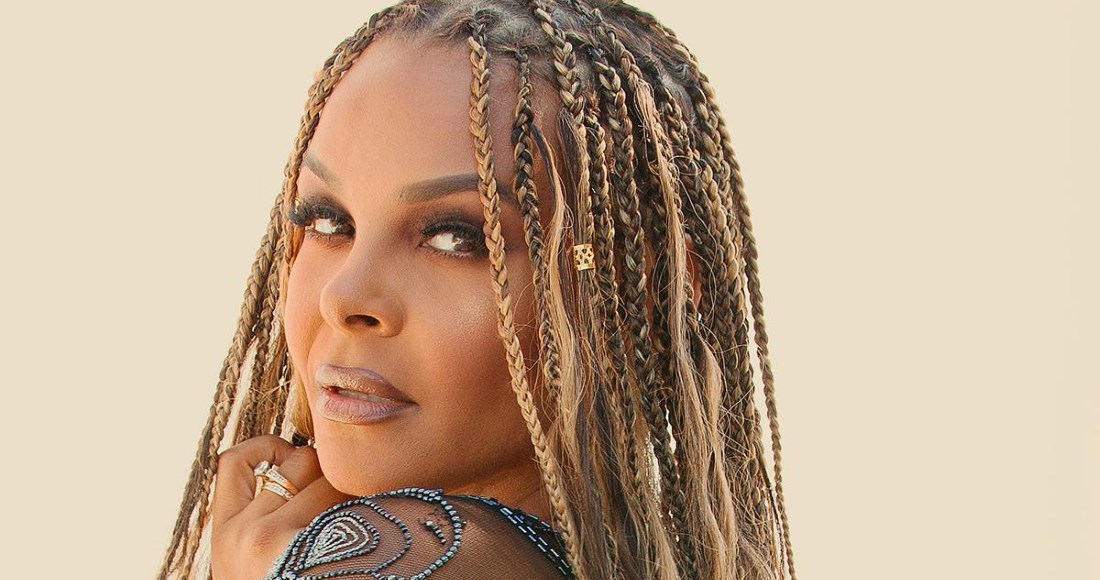 Samantha Mumba has previewed the upcoming music TV show Last Singer Standing in which she will be an expert panellist.

Speaking on the latest episode of RTÉ One’s The Late Late Show, the Dublin pop singer gave fans a taste of what to expect from the singing competition/quiz show.

“Honestly, I am so excited about it. Its genuinely such a great show. It’s called Last Singer Standing,” Samantha told host Ryan Tubridy. “It’s a karaoke competition [and] just good times. I have a kid and I love anything you can watch with your kids on a Saturday night.

“We’re still filming at the moment but every episode has been entirely different. No episode is the same. It’s a competition of sorts and the winner gets €25,000 at the end. Everybody who has gotten on board is a great singer. It’s what everybody needs right now.”

The show’s Nicky Byrne teased filming on his Instagram page earlier this week. Girls Aloud’s Nadine Coyle and N*SYNC’s Joey Fatone – who also teased the show on Instagram – will join Samantha on the panellists’ table.

The eight-part series which debuts this October will go head-to-head with fellow new entertainment show The Big Deal on Virgin Media One, which features Boy George, Jedward, Lyra and Aston Merrygold as judges.