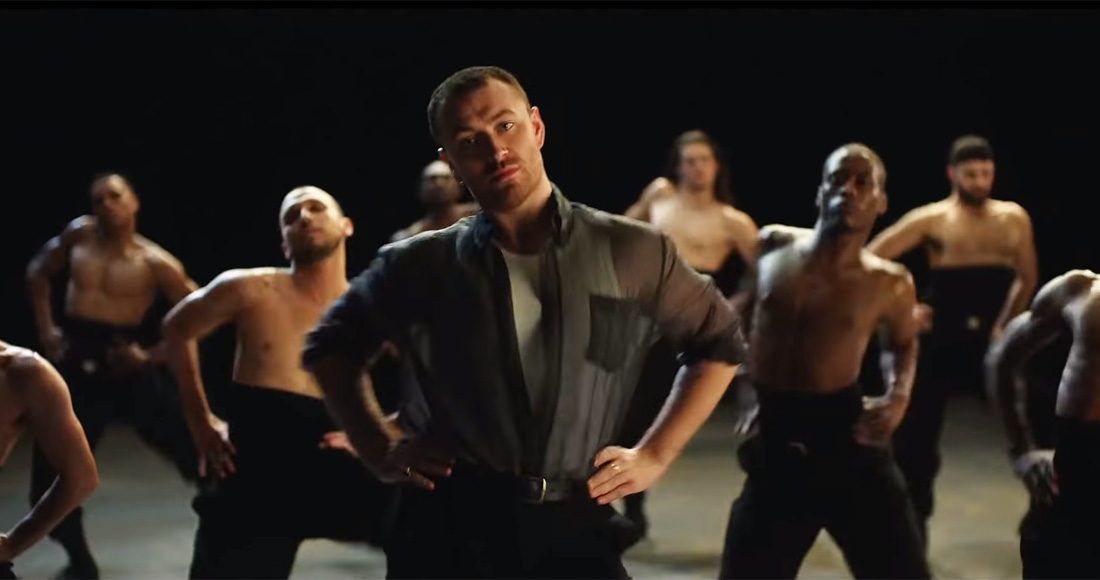 Sam Smith's next single has been announced.

How Do You Sleep? is released on July 19, and is available to pre-order and pre-save now.

Before Sam made his official announcement today (July 10), Mike Adam of New York radio station NEW102.7 revealed the song is co-written with Max Martin, ILYA and Savan Kotecha, the latter of which shared the post to his followers.

UPDATE: The song and video are now out! Listen below:

How Do You Sleep? marks the first time Sam has worked with all three of these famous songwriters/producers. Max has written UK Number 1s including ...Baby One More Time by Britney Spears and Katy Perry's Roar, with Savan responsible for chart-toppers such as One Direction's What Makes You Beautiful and Ariana Grande's Break Up With Your Girlfriend, I'm Bored.

Sam has been teasing the announcement on social media over the past few weeks. A new Instagram account that follows only Sam has nine posts, one with song lyrics and others talking about insomnia. Sam himself follows the account, which links to a mysterious website.

If single covers are anything to go by, How Do You Sleep could be part of the same album project as Sam's last single, the Number 3-peaking Dancing with a Stranger with Normani. Both songs have perfume bottles as their artwork.

Sam has another song in the pipeline with Ryan Tedder. The OneRepublic frontman gave us an exclusive on their first song together, describing it as "bonkers".