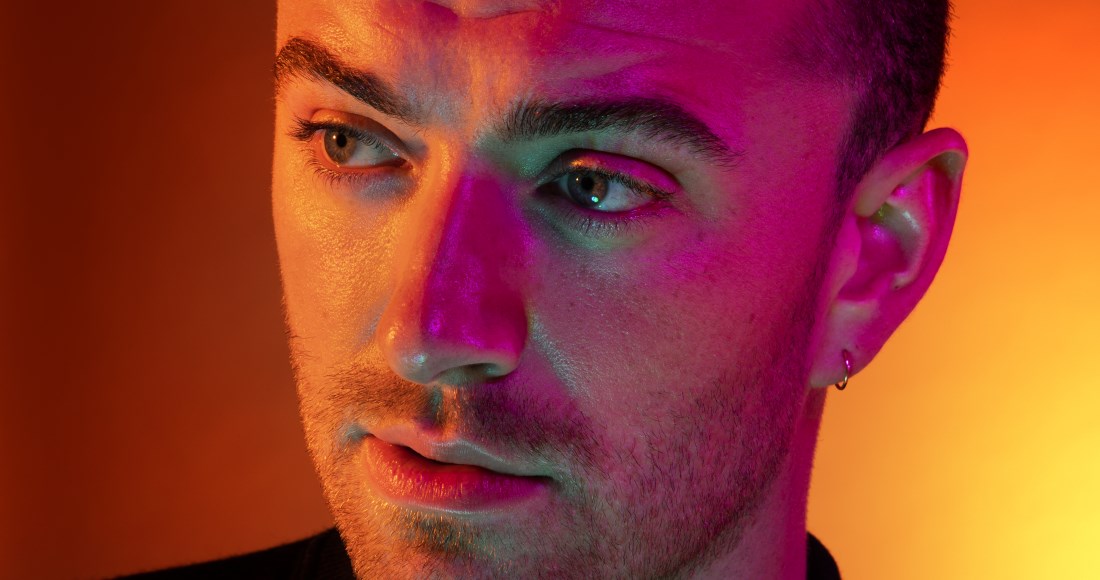 Sam Smith's next single is "unlike anything thing he's ever done", that's according to the song's co-writer Ryan Tedder.

We sat down with the OneRepublic frontman this week to talk about his recent songwriting work (Pink's Can We Pretend, Jonas Brothers' Sucker), and he revealed that he has a song with Sam in the pipeline, which is coming "very quickly". The upcoming track marks the first time Sam and Ryan have worked together.

Ryan told us: "I did a song with Sam Smith. It's unlike anything he's ever done! It's bonkers... it's up-tempo and absolutely bonkers."

The up-tempo nature of Sam's next release follows in the footsteps of his recent dance-pop hits, the Top 3 Normani collaboration Dancing With A Stranger and Promises the six-week chart topper with Calvin Harris. Sam recently explained to Zane Lowe on Beats 1 that he wanted to "lighten it up" more with his future material, and it looks like the next slice of Sam Smith pop.

Our full interview with Ryan Tedder about his new TV show Songland and upcoming OneRepublic music is coming soon to OfficialCharts.com.