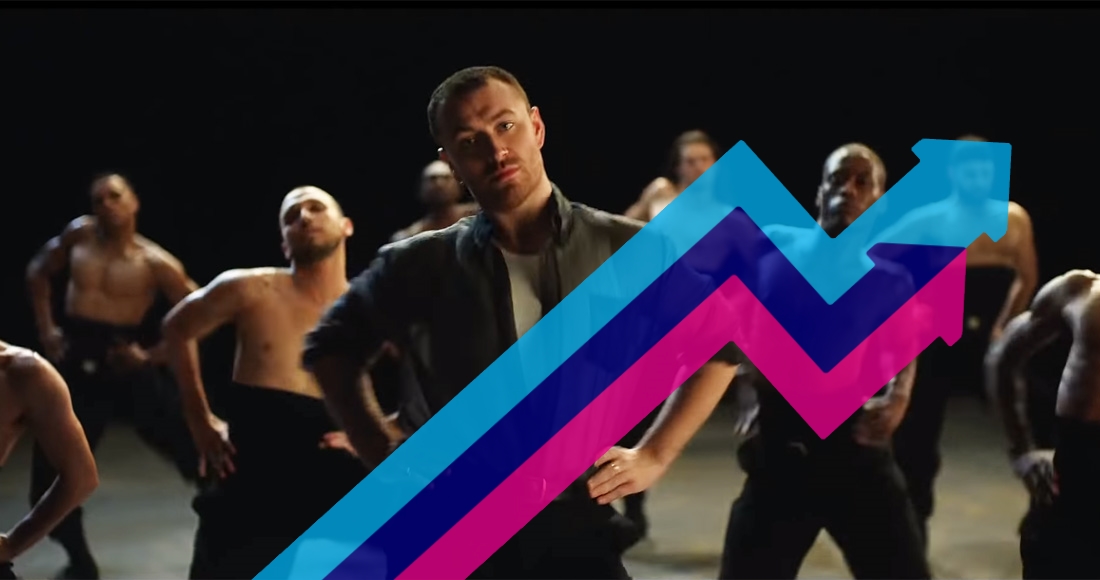 Sam Smith’s latest single How Do You Sleep goes straight in at Number 1 on the latest Official Trending Chart as the track prepares to make a big splash on this week’s Official Singles Chart.

Sam’s new track - his first single since January’s Dancing With A Stranger ft. Normani - is on course to be the highest new entry on this week's Official Singles Chart, currently at Number 13.

How Do You Sleep? was co-written by Sam with pop hitmakers Max Martin, Savan Kotecha and ILYA. If their track record - countless hit songs, including recent chart-toppers for Ariana Grande - is anything to go by, could be another huge hit for Sam. View Sam Smith’s full Official Chart history here.

Meanwhile, Freya Ridings’ Castles is making waves following the release of her self-titled debut album, which is set for this week's highest new entry on the Official Albums Chart. Ritual by Tiesto, Jonas Blue and Rita Ora also continues to grow after making its Top 40 debut last Friday (July 19).

Other new songs impacting this week include Gone, a collaboration between Charli XCX and Christine & The Queens, and Class Of Deia by Kano featuring fellow East London rappers D Double E & Ghetts.