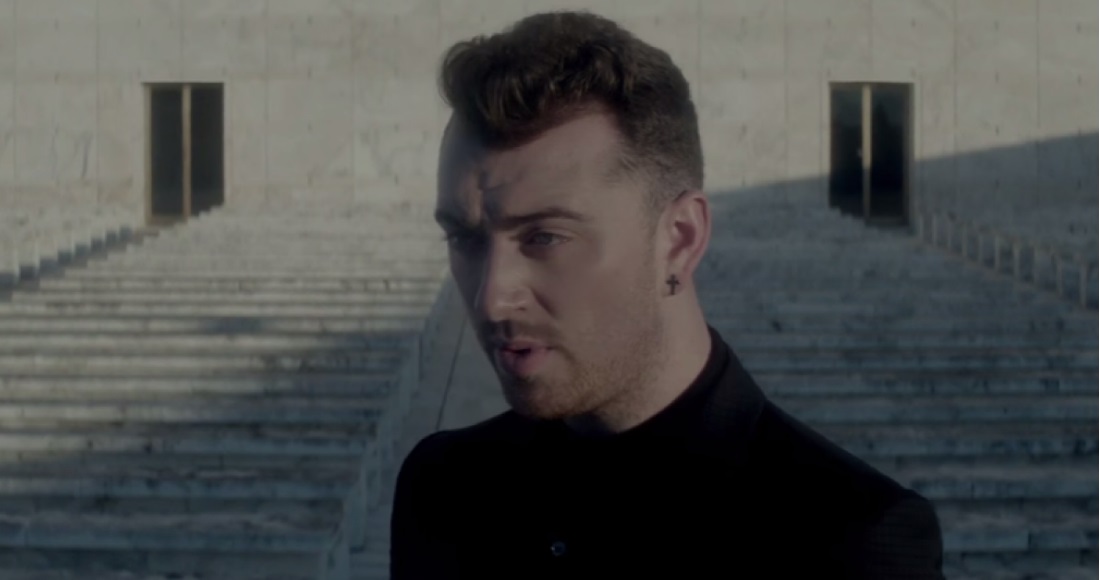 Sam Smith has premiered the video for his Official Singles Chart Number 1 Bond theme song Writing’s On The Wall.

The track - which will accompany new film Spectre - became the first Bond theme song to top the Official Singles Chart in UK history on Friday, with combined chart sales of 70,000.

The Writing’s On The Wall video was directed by Luke Monaghan, who previously shot Smith’s videos for I’m Not The Only One and Leave Your Lover, and features clips from the upcoming Spectre film.

Check out the Writing’s On The Wall video below:

Smith’s debut album In The Lonely Hour is currently the second-biggest artist album of the year so far. The album has had a record-breaking 12 months, becoming the only release to sell over a million copies in the UK and US, logging almost an entire unbroken year in the Top 5 (a feat only previously managed for a debut by The Beatles), and marking the first album by a male solo artist to achieve six different spells at Number 1.