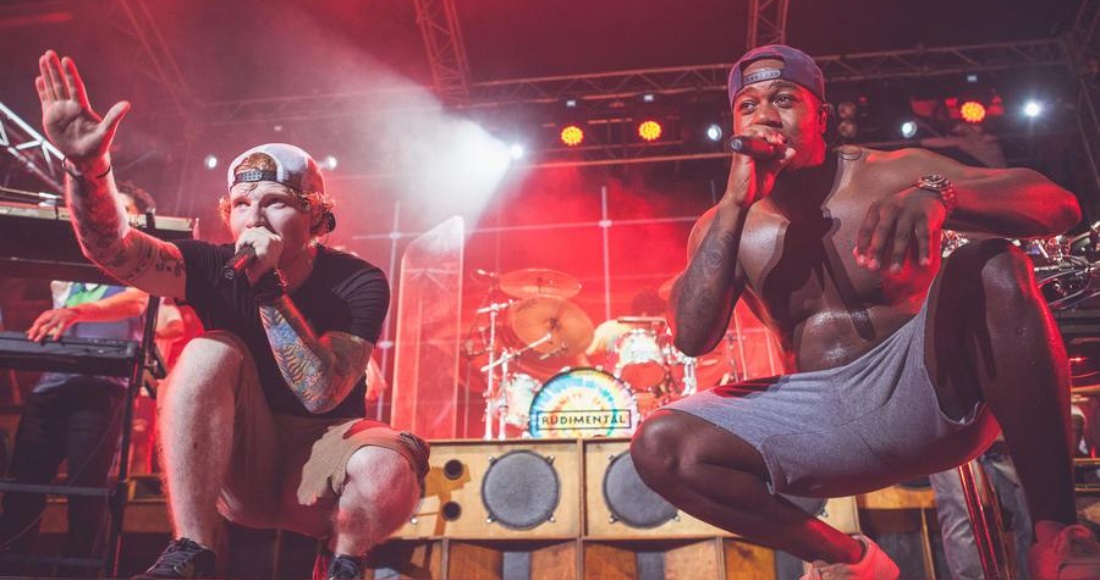 Rudimental have teamed up with Ed Sheeran for their new single Lay It All On Me.

The track, which will be available to stream and download from Friday (September 25), is the latest to be lifted from the quartet’s upcoming second studio album We The Generation, which is set for UK release on October 2.

Got a brand new single with our bro @edsheeran dropping this week! Keep it locked... #LayItAllOnMe pic.twitter.com/1IGeAreOiC

Sheeran also confirmed Lay It All On Me will be his last single before his next album. "That's the last song il be releasing for a long time, til album 3," he tweeted, "Hope you like it".