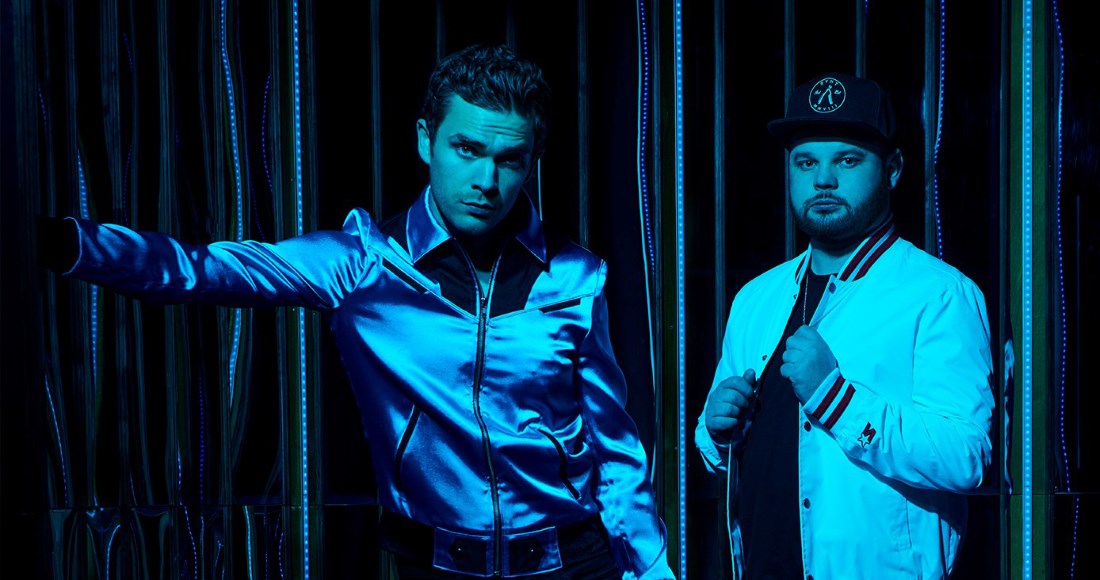 Royal Blood whip up a storm on this week’s Official Irish Albums Chart as their new record Typhoons lands straight in at Number 1.

The British rock duo’s third album is their second to reach Number 1 on Irish shores following their self-titled 2014 debut. 2017’s How Did We Get So Dark? topped out at Number 4.

Typhoons was the biggest album of the week in Ireland on physical and download formats.

Following the release of her latest single, Billie Eilish’s debut album When We All Fall Asleep, Where Do We Go? rises 14 places to Number 7. Her Don’t Smile at Me EP also returns to the Top 50 at Number 25.

Norwegian indie pop singer Girl in Red enters the Top 10 at 10 with her debut album If I Could Make It Go Quiet, while just outside the top flight at 12 is American producer DJ Khaled with Khaled Khaled, his highest-charting album to date in Ireland. French heavy metal band Gojira also take out their best ever chart placement with Fortitude at Number 17.

Finally, off the back of the remix to his single Without You featuring Miley Cyrus, Australian rapper The Kid Laroi’s F**k Love mixtape climbs seven rungs to Number 33.