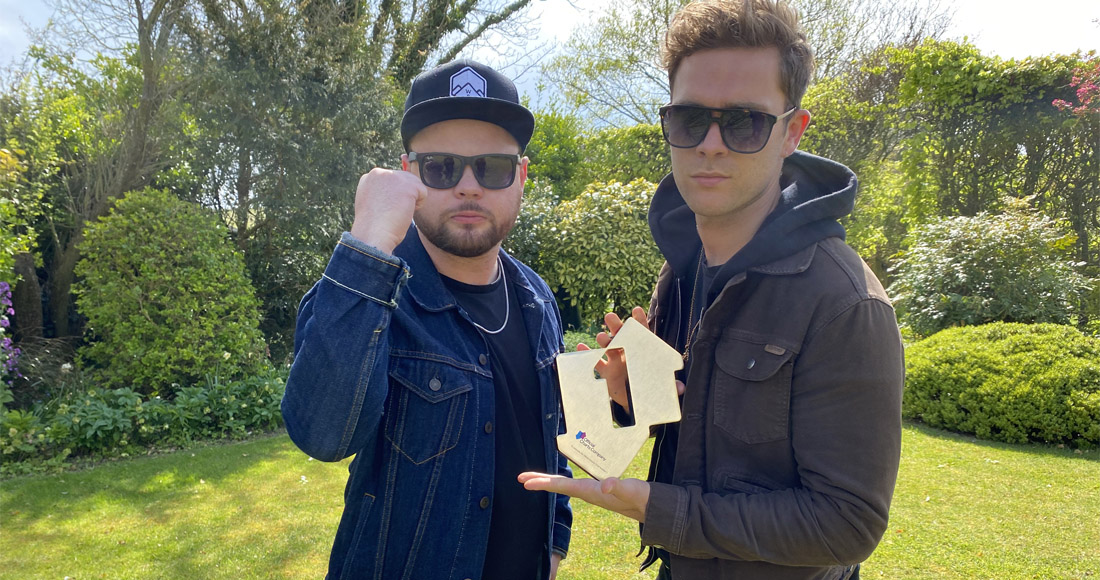 Congratulations to Royal Blood, who earn their third Number 1 album with Typhoons.

With 32,000 chart sales - including 24,000 on physical formats and the most digital downloads of the week - the Brighton duo outsell the rest of the Top 5 combined and claim the biggest opening week for a British act in 2021 so far.

Celebrating the news Royal Blood said, “This is getting ridiculous now. I don’t think we thought we’d make more than one album, so to get to here and be on our third and it be Number 1 is a joke, to be honest with you.

Meanwhile, the rest of this week’s Top 10 is jam-packed with brand new entries.

The Coral claim their sixth Top 10 album and highest charting in 18 years with Coral Island, debuting at Number 2, while Mick Fleetwood & Friends’ live album Celebrating The Music of Peter Green – a tribute record to one of the founding members of Fleetwood Mac, featuring the likes of Noel Gallagher, Steven Tyler and David Gilmore – takes this week’s Number 3.

Young Heart by British singer Birdy finishes the week at Number 4, her second Top 5 album, while last week’s Number 1 Surrounded By Time by Tom Jones rounds off this week’s Top 5.

MORE: Every Number 1 on the Official Albums Chart

French heavy metal outfit Gojira scoop their first Top 10 album with Fortitude (6), landing just ahead of Norwegian singer-songwriter Girl In Red’s debut collection If I Could Make It Go Quiet (7), and Pink Floyd’s Live At Knebworth 1990 (8).

Closing off the Top 10 is DJ Khaled’s star-studded digital-only 12th studio album Khaled Khaled (10), the most-streamed collection of the week and the producer’s fourth Top 10; while close behind at Number 11 is Scottish alt-rock group Teenage Fanclub with Endless Arcade, their fifth UK Top 20 album.