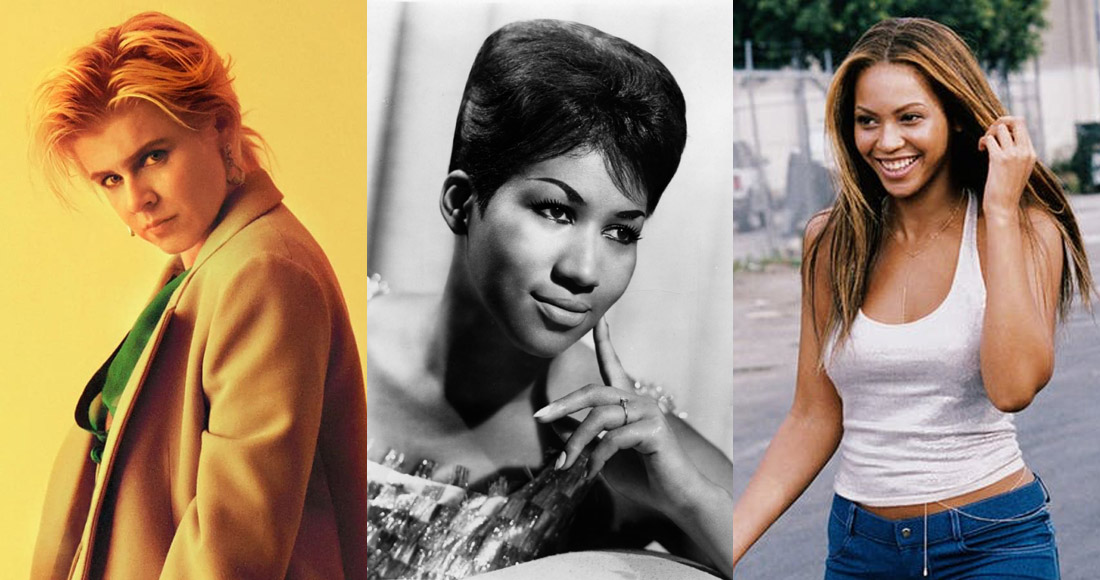 Rolling Stone has updated its popular 500 Best Songs of All Time list, with over the half the list replaced with new titles in the countdown.

The list, which is considered one of the most revered rankings ever, was first published in 2004. Unsurprisingly, the new Top 500 - which features 254 new tracks - has caused much debate online as newer songs are pitted against timeless classics. View the full list here.

The Top 500 kicks off with Kanye West's 2007 chart-topper Stronger, followed by The Supremes' 1964 classic Baby Love, which finishes just behind Lizzo's Truth Hurts and Carly Simon's You're So Vain.

Of course, the real meat is in the Top 10, which includes Outkast's Hey Ya! at 10, Marvin Gaye's What's Going On at 6, and Nirvana's Smells Like Teen Spirit at 5.

Finishing at Number 1 on the list is Aretha Franklin's Respect. Rolling Stone says the 1967 single "catalyzed rock & roll, gospel, and blues to create the model for soul music that artists still look to today."

They continue: "Just as important, the song’s unapologetic demands resonated powerfully with the civil rights movement and emergent feminist revolution, fitting for an artist who donated to the Black Panther Party and sang at the funeral of Martin Luther King Jr."

Reimagining the list from scratch, more than 250 artists, musicians, producers, and music industry figures were polled to create the Top 500, with each sending in a ranked list of their top 50 songs.

Rolling Stone notes that the 2004 version of the list was dominated by early rock and soul, while the new edition "contains more hip-hop, modern country, indie rock, Latin pop, reggae, and R&B... the result is a more expansive, inclusive vision of pop".