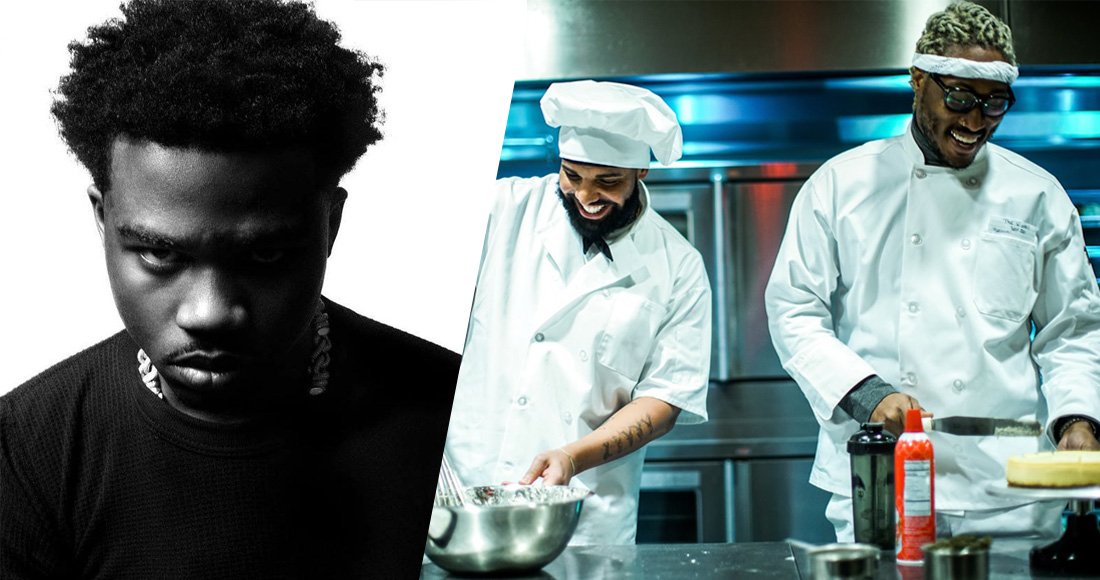 Yes, he’s done the double again! It’s an eighth week at Number 1 for Lewis Capaldi and Before You Go, but he might have some competition heading his way – Roddy Ricch is the highest climber on this week’s Official Irish Singles Chart, leaping into the Top 10 for the first time.

The Californian rapper rises twelve places on this week’s Top 50 with his breakthrough single The Box, landing at Number 4.

Posthumous Mac Miller single Good News is a new entry at 22, Halsey goes in at 27 with You Should Be Sad, Roses by Saint Jhn climbs ten slots to 31, and finally, Stormzy is new at 32 with his Wiley diss track Still Disappointed.

Over on the Official Irish Homegrown Top 20, there are new entries from Picture This, Kodaline, David Keenan, Uppbeat feat John Gibbons, and Aimee.