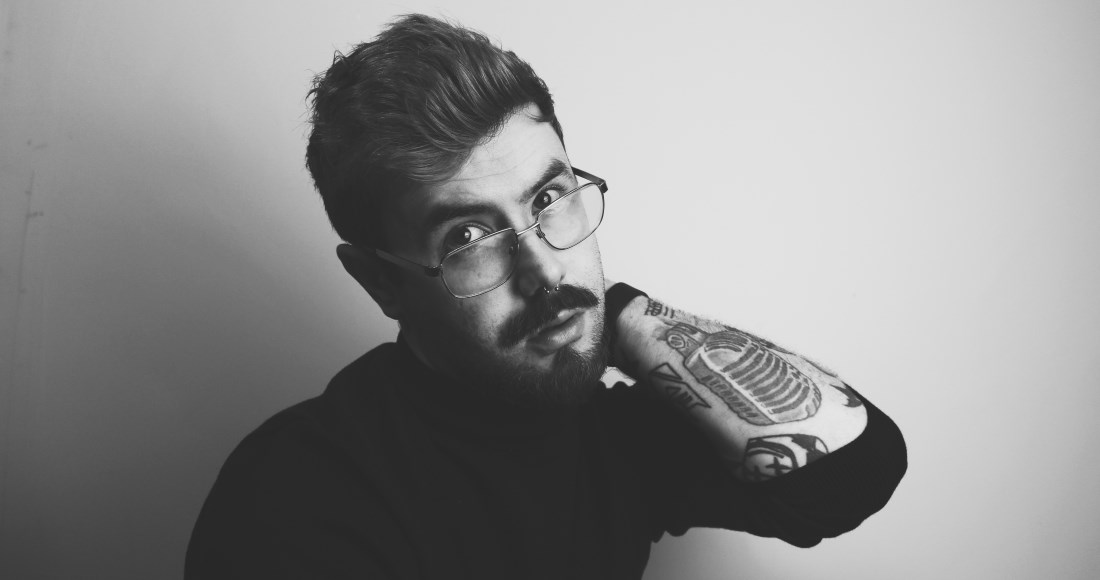 Robert Grace has announced details of his new single The Hurt You Gave Me.

The Kilkenny singer has confirmed that his second major label single will be released on Friday March 12. Robert has also revealed the artwork and a snippet on his social media channels.

Described as a bipolar singalong anthem with laid-back urban pop beats, Robert said of The Hurt You Gave Me: "All of the songs I write are based on my own experiences. The Hurt You Gave Me is no exception. It’s about dealing with a broken heart. At the same time, it's about reclaiming control over your own feelings from the person who’s hurt you so much."

2020 saw Robert Grace signed to RCA Records US/Columbia Germany after his breakthrough single Fake Fine went viral on TikTok. Following his success on the social media platform, Robert was playlisted on radio across the country, and performed Fake Fine on RTÉ One’s The Late Late Show, factors that lead to it reaching Number 20 on the main Official Irish Singles Chart, and Number 1 on the Official Irish Homegrown Chart.

Globally, Fake Fine and its remix ft. Gnash have amassed 8.5 million streams on Spotify, with the song notching up 2.2 million plays across all streaming platforms in Ireland alone. Fake Fine ended 2020 as the year’s fifth biggest song by a homegrown artist.

It is thought that The Hurt You Gave Me will join Fake Fine on Robert’s upcoming album, which he has noted in interviews will contain 10 tracks and is scheduled for release in late 2021 or early 2022.