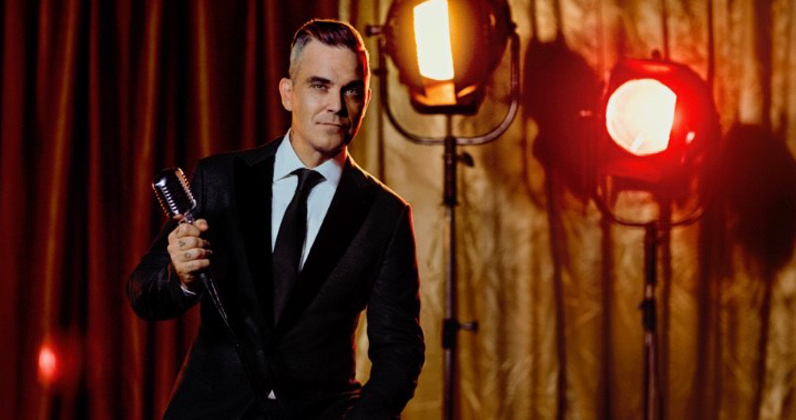 Robbie Williams is taking his music to Nevada city in 2019 with his first Las Vegas residency.

The singer will bring the hits from his 12 Official UK Number 1 albums to Vegas in March 2019, performing at the Wynn hotel and casino.

Robbie said: "I’m beyond excited to announce my first ever residency in Las Vegas. To follow in the footsteps of some of the greatest entertainers of all time is a dream come true - I can’t wait." 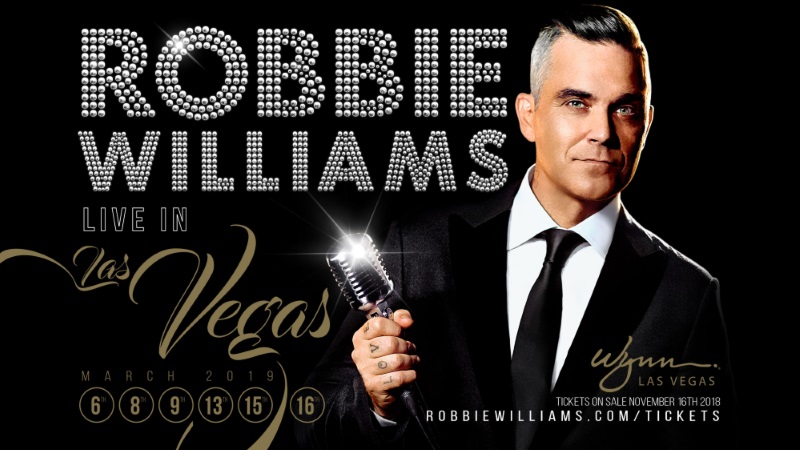 Tickets go on general sale at 3pm UK time on Friday, November 16, with prices starting at $59.50.

UPDATE (November 19): Extra dates have been added in June 2019 due to popular demand.

Tickets for the second round of performances will be available from Tuesday, November 20 at 3pm UK time.

It's been a busy year for Robbie: back in the summer he performed at the opening ceremony of the 2018 FIFA World Cup in Moscow, and he's currently a judge on this year’s X Factor alongside wife Ayda Williams.

Vegas is popular destination for touring artists: Lady Gaga, Britney Spears, Celine Dion and Backstreet Boys are just some of the acts about to join or are currently performing on the strip.