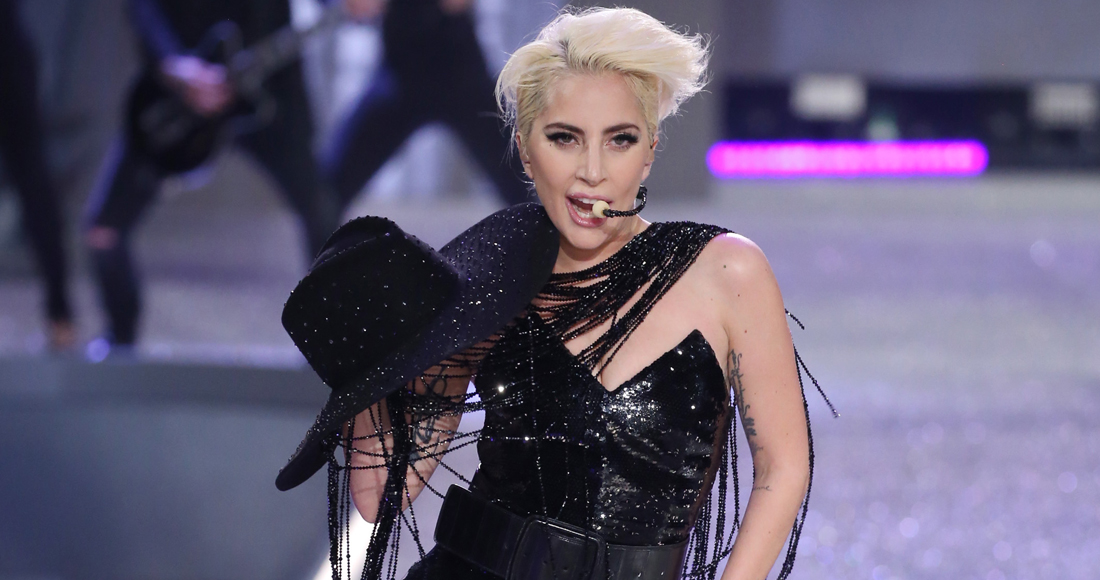 Rumours that Gaga, whose real name is Stefani Germanotta, would be following in the footsteps of Britney Spears and Jennifer Lopez to make herself a second home in Vegas began to circulate earlier this week (December 17) after Vitalvegas.com reproted the speculation.

Confirming the news herself in a string of Instagram posts and on Twitter, Gaga wrote: "The rumors are true I will have my own residency in Las Vegas at MGM’s Park Theater."

Continuing she added: "I am SO HAPPY and excited beyond belief to make my own brand new show here with my new Vegas family. And I couldn’t have done it without my amazing fans, little monsters and team. We love you so much. Meet me in Las Vegas!! This is just the beginning of a new era!"

According to a report by Variety, Gaga is set to perform 74 shows at MGM's Park Theater, with the potential to extend the run, in a deal said to be worth nearly $100 million. The shows will kick off in the autumn of 2018, with ABC News reporting that the initial run lasts two years.

The news of Lady Gaga's residency comes after a tricky 2017 that saw the singer delay much of her Joanne World Tour in September, including the dates in the United Kingdom. The shows, which were scheduled to take place in October, will now happen in February.

Meanwhile, Lady Gaga's has picked up two Grammy nominations, Best Pop Vocal Album for Joanne and Best Pop Solo Performance for her single, Million Reasons. Joanne, which was released in 2016, debuted at Number 3 on the Official Album Chart.

MORE: Check out Lady Gaga's single and album covers from over the years.