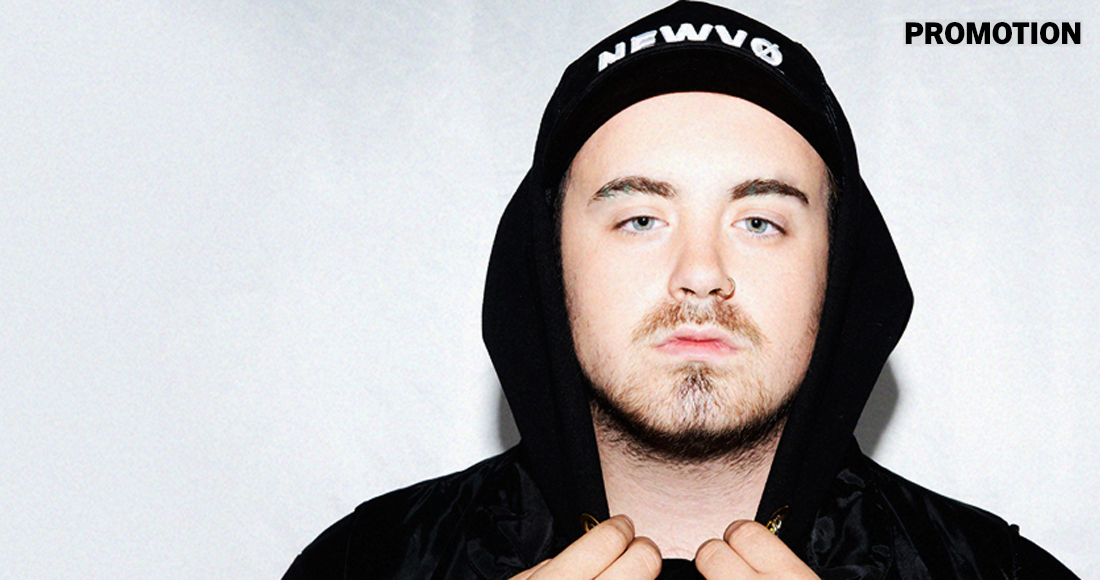 The British singer-songwriter's latest track - out now - is slick, trap-influenced pop that sits in the same stable as 24kGoldn's Mood, Internet Money's Lemonade and Post Malone's Sunflower - a sound that is currently dominating the charts.

We caught up with Jack to talk about his ultimate rockstars, how the pandemic has affected an artist on the rise, and plans for his debut album. Watch below:

Jack has spent the past few years building a sizeable following online, playing over 250 live shows and releasing a string of tracks - including last September's Better On My Own. Rockstar also arrives this week with a series of remixes by some of the biggest names in house, including Radio 1's Charlie Hedges, Wideboys' Eddie Craig, and Kiss FM's Luis Rumore.

Watch the video for Rockstar below: