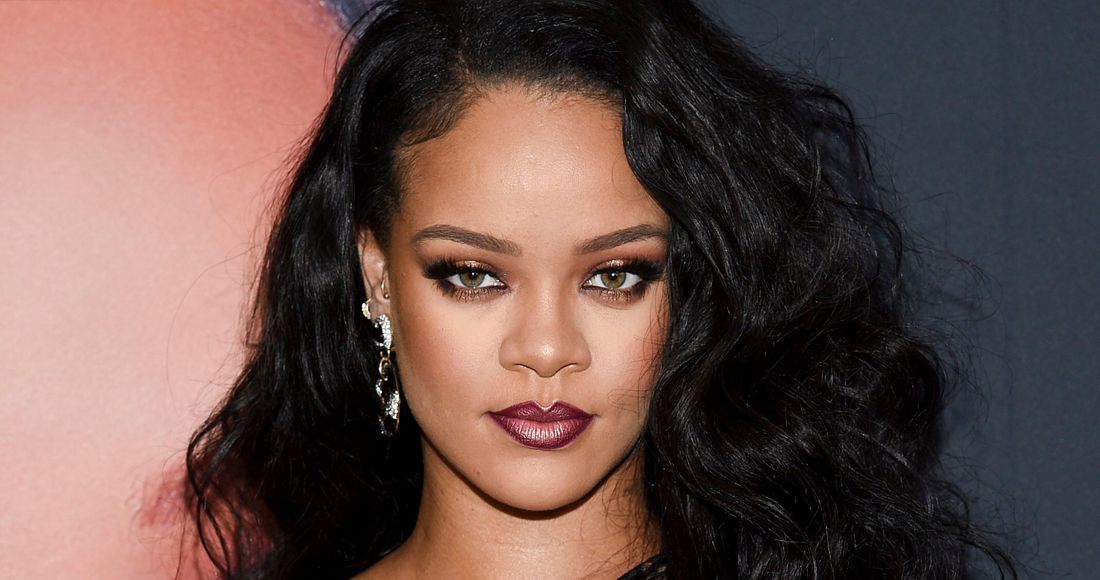 Rihanna has been declared a billionaire, and therefore the wealthiest female musician in the world.

According to Forbes, Rihanna is now worth $1.7 billion (£1.2 billion), mostly thanks to the valuation of her hugely successful cosmetics brand Fenty Beauty, which is estimated to be worth $1.4 billion (£1 billion).

The rest of Rihanna's fortune is made up of her lingerie company, Savage x Fenty, valued at an estimated $270 million (£193 million), plus her earnings as a musician and actor.

Rihanna has also earned the rest of her fortune from her lingerie company, Savage x Fenty, which is reportedly valued at $270m (£193m), and from her earnings as a musician and actor.

As well as being the wealthiest female musician in the world, Rihanna is second only to Oprah Winfrey as the richest female entertainer.

Recent years have seen Rihanna step back from music - her last album was 2016's Anti - though she has assured fans she plans to release new music this year.

Rihanna recently said she wants "to take my music and my brands to a different level," and that her new music is "going to be worth the wait", adding that she is always recording and "when I am ready to put it out in the way that I feel fit, it's gonna come out.

"And you're not going to be disappointed when it happens."