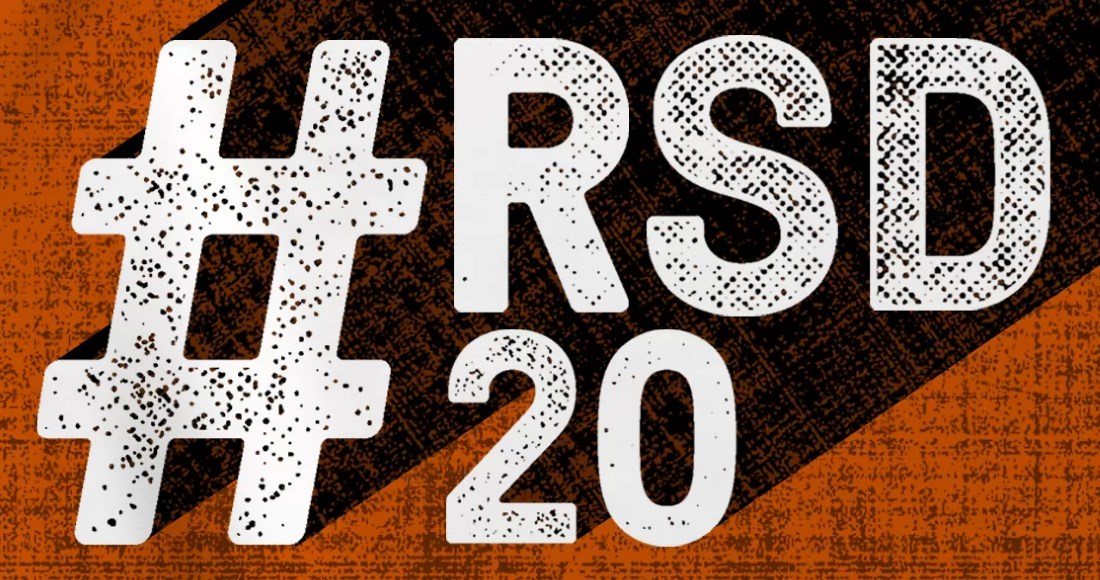 Record Store Day 2020 has been postponed for a second time, and will now be split across three days in three separate months.

RSD organisers the Entertainment Retailers Association (ERA) have announced that the biggest event in the independent music retail calendar will now be divided across a trio of 'drop' dates: Saturday 29th August, Saturday 26th September and Saturday 24th October.

The event was initially planned for April 18, before being moved to June 20.

A new version of the Record Store Day list of limited edition records will be published on June 1, with the upcoming releases from the likes of David Bowie, Britney Spears and My Chemical Romance assigned one of the drop dates. That means that each record will only be available on one of the new dates.

Shops will also be available to sell online from 6pm on each of the new dates.

To clarify, this year online rules have changed so that shops in the UK can sell online from 6pm. Selling online is a shop by shop decision and will be dependent on the status of the pandemic at the time of these three dates 1/2 https://t.co/0L38dfrpkC

The new RSD model was constructed "using the guidance of government and scientific experts" and has been done to comply with social distancing measures and to ease pressure on the high street record shops.

ERA say to keep "fingers crossed for the return of the biggest party of the year on the third Saturday of April 2021", and also confirm that the annual RSD Black Friday global event is still on the cards, pencilled in for November 27.

There's still lots of ways that you can support indie record stores at this tough time. We've launched the Official Indie Record Store Finder, an interactive map showcasing over 120 independent music stores across the country that will deliver direct to your door during lockdown.