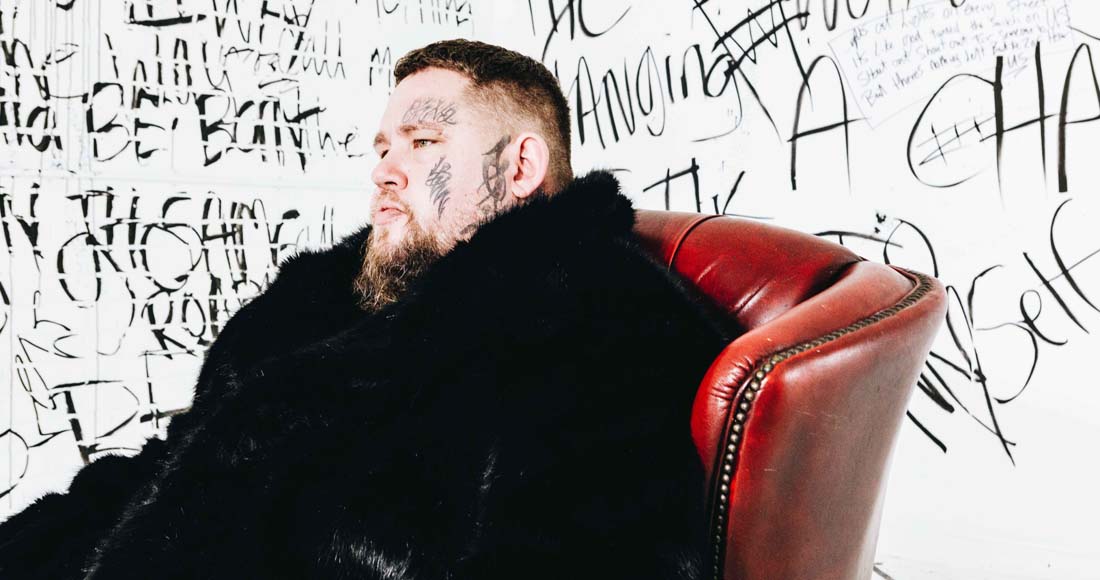 When it comes to avoiding second album syndrome – the creative block many artists suffer when following a hugely successful record - Rag'n'Bone Man has an ace up his sleeve.

“I treated the album like I was starting over again, from the beginning,” he tells OfficialCharts.com, speaking from his home over a Zoom call. "Once I drew a line under the last album and knew this album was going to be something new and different, I stopped worrying about it.”

Of course, Rag’n’Bone Man (real name Rory Graham)’s self-confessed supremely relaxed approach to life would have also helped stave off feelings of pressure. Still, following 2017’s Human – 1.27 million UK chart sales, the fastest-selling debut album by a male artist in a decade, and the UK’s second biggest album that year – must have resulted in more business-minded folk around him keeping a close eye on its successor?

“I actually thought that my label were going to try and get more involved in my process and really want me to just do the same formula again – a Human part two - but I was wrong. They were really supportive of me being totally free to create what I wanted. Not that they were really involved in the last record either, but obviously when something is successful like that, the temptation is to do it again.” 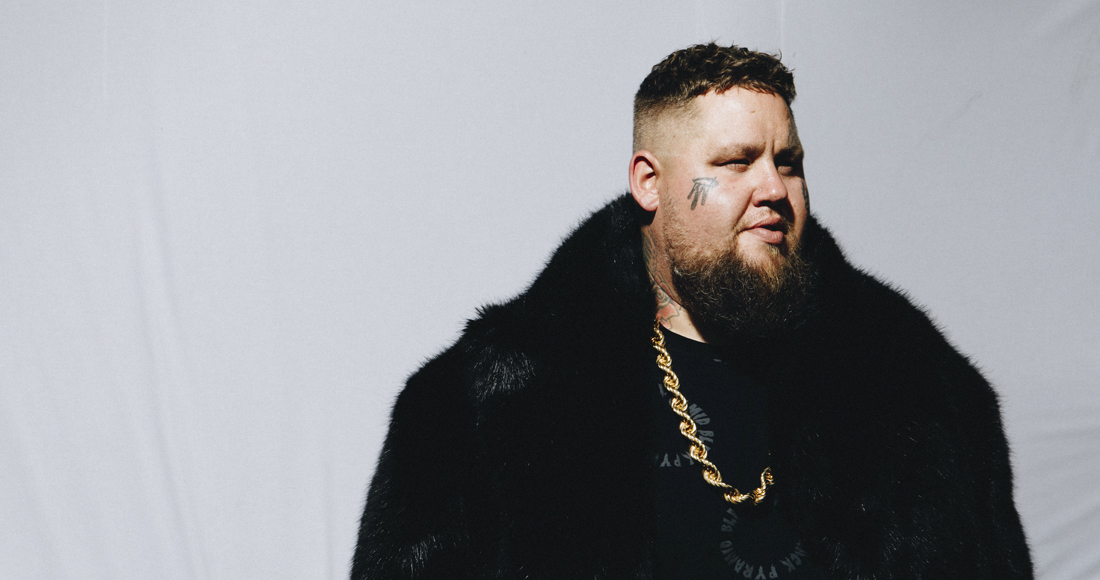 The new album, Life By Misadventure, trades in the blue-eyed soul of Human for a rootsy, stripped-down sound that fits somewhere between Americana and traditional rock and roll, inspired by early records by Paul Simon, Elton John and The Zombies. The collection was recorded in Nashville in just six days due to covid restrictions, having flown out there to record just weeks before the pandemic and resulting lockdown hit the world.

“It was a lot of f**king pressure, but we did it, and it was amazing,” he says, however the effects of lockdown hit him with full force when he arrived back in the UK, when he had to cancel 35 shows. “I haven’t not played live for that long in ten years. We started doing studio sessions and covers and putting them on YouTube. I feel like there is finally some hope in the UK – there are some dates in the diary. It’s speculative, but I hope they’ll happen.”

Did you learn anything new about yourself or acquire some new life skills during lockdown?

“Walking got boring really quickly. I spent the summer hanging out with my boy - he’s not at school yet so it was a proper good silver lining of the whole thing. It’s difficult to explain to a three-year-old that you can’t see your friends. I bought a bouncy castle – a massive Spider-Man one. It pretty much saved the summer. I also still had to arrange the backing vocals and artwork for the album, which kept me busy.”

Life By Misadventure is a reflective record that, despite being written before the pandemic, feels strangely relatable to what’s going on in the world right now…

“It does, which is weird to me. I listen to it and some of it just sounds like I’ve written it intentionally around these times. It’s totally by accident. It’s more about me talking to myself as a kid, and hopefully the lessons I can teach my child, how I feel now as a father and the kind of worries I have about the future. It’s a proper on-a-plate personal record. I’m not trying to make people dig for the subject. It’s properly, properly honest.”

The album has a very ‘live’ feeling to it; and there’s a dramatic switch-up in sound around halfway through that would go down very well at live shows.

“That’s the exact reason for the tracklsiting – this is how I see it being played live. We were always going to record the instruments live, but having those six days to record the album forced us to do it all live. We added things like backing vocals afterwards, but essentially, we played the record and picked our favourite takes for the album. They’re all one-take vocals. You can hear bits in the background or vocals that aren’t perfect, but I think that adds to the warmth of the record."

How did the huge success of Human impact your life?

“It just made me be more of a recluse to be honest. I don’t begrudge being recognised or anything, but I’m not the kind of person that can easily hide. I remember when I toured with Bastille, and [frontman] Dan is my friend, and he used to just be able to put a hood up or a hat on and nobody would notice him. It doesn’t matter what I do because I’m 6’6 and massive. I live where I do – right in the middle of nowhere in some woods - for a reason. I can just come home and not be Rag’n’Bone Man anymore. It’s nice to be able to separate those two worlds. Also, I pretty much don’t go anywhere."

Aside from time restrictions, what was the most challenging aspect of making Life By Misadventure?

“I wouldn’t say it was challenging, but the temptation to keep adding stuff. It took [producer] Mike Elizondo to listen from the producer’s side of things and say, ‘there’s too much in this, let’s take it back so you can really hear the song’. One song, Breath On Me, initially had music bigger drums, and it ended up being a guitar record. Sometimes you’re too involved in it and it takes someone else to say they can’t hear the song properly.

"The album was a lesson in restraint - realising it’s not always appropriate for the song to be singing at the top of your range, screaming out a lyric that’s meant to be tender doesn’t really work. The song Fall In Love Again – all the choruses were in full blast top range. I guess some people are slightly surprised by the Pink song [Anywhere Away From Here] because they thought it was going to be a big love ballad, but it’s actually quite understated. I had to learn the art of subtlety, and I think I've achieved it on this record."

Rag'n'Bone Man's Life By Misadventure is out on May 7.