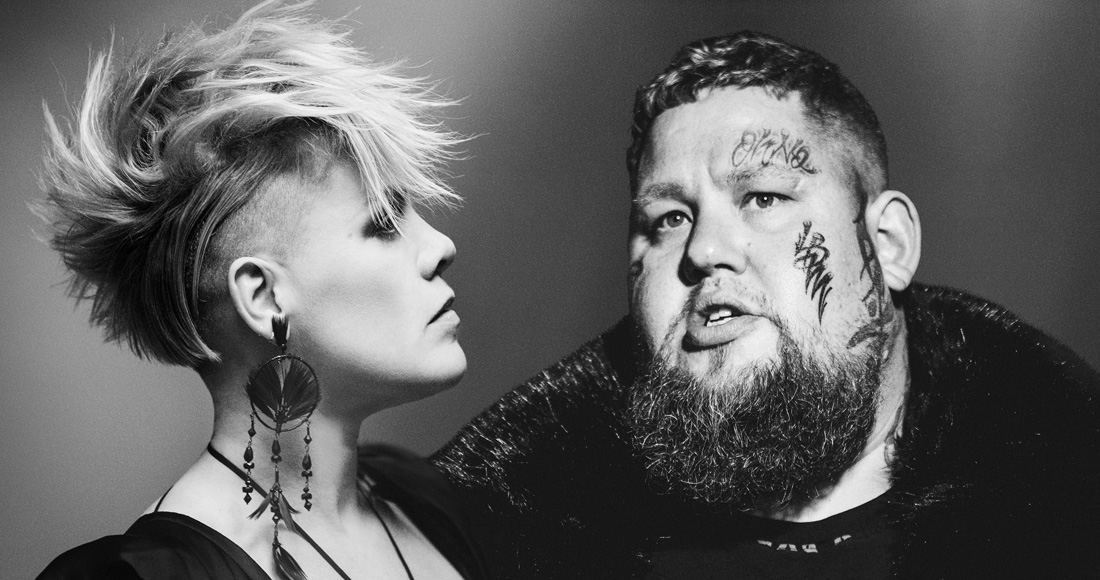 Despite our initial surprise, a Rag’n’Bone Man and Pink collaboration actually makes perfect sense, doesn’t it? Recent years have seen Pink drift further into Nashville-styled folk-pop, while Rag’n’Bone Man – already known for his bluesy soul sound – physically took himself to the Tennessee capital to infuse the city's country sounds into his new album.

While the two are a foolproof pairing on paper, the real success of their new single, titled Anywhere Away From Here, is that it manages to exceed expectations.

Following Rag'n'Bone Man's rousing single All You Ever Wanted, we’re in ballad territory here – and this is proper balladry of the heart-tugging, goosebump-inducing kind. Production is stripped back to little more than a piano, allowing the emotional grit and growl in each of their vocals to take full flight - as you'll hear below:

As you might expect, Anywhere Away From Here very much wears its heart on its sleeve, lyrically speaking. “When the lights go up/ I don’t think I told you… That I feel out of place,” they sing. “Pull me underground/ Don’t know if you notice/ Sometimes I close my eyes and dream of somewhere else.”

Written by Rag’n’Bone Man, along with Ben Jackson-Cook, who he collaborated with on much of his new album Life By Misadventure, plus Simon Aldred, Dan Priddy and Mark Crew, the track is, in Rag’s words, about “wanting to disappear from uncomfortable situations - about the vulnerabilities that we all face.”

Pink, meanwhile, says "Anywhere Away From Here couldn’t be a better song for us to sing together," revealing that she's been a fan of Rags since 2017's Human. "By then I had already fallen in love with his voice, and when we met in person I quickly learned he has a beautiful soul, too,” she adds.

Anywhere Away From Here is released on Friday (April 9) and features on Rag'n'Bone Man's forthcoming album Life By Misadventure, which following on May 7.