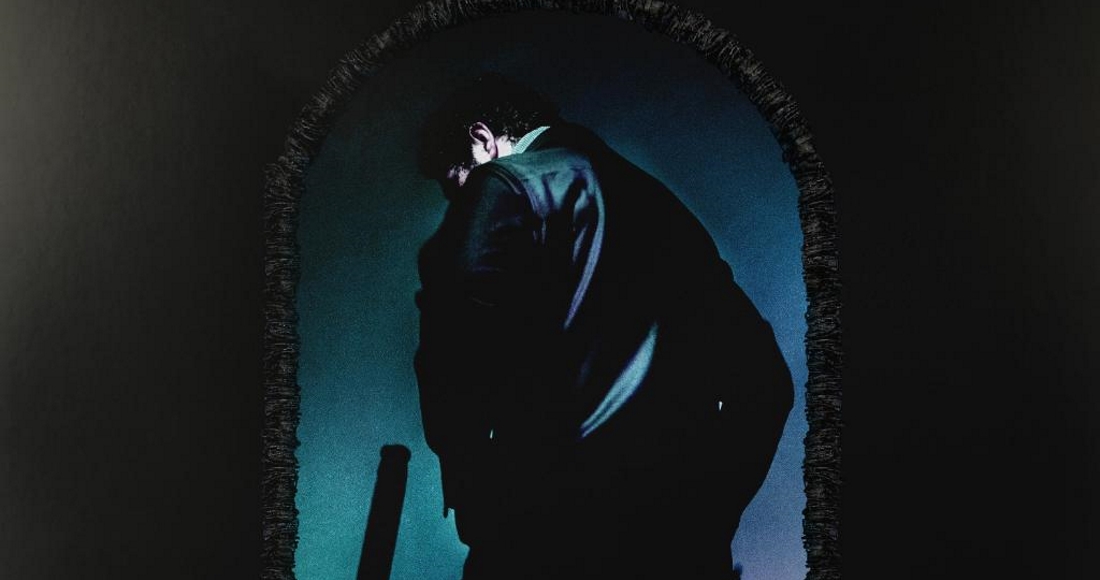 Post Malone is way ahead in the battle for Number 1 on the Official Albums Chart, leading a total of 15 potential Top 40 debuts with his third studio album Hollywood’s Bleeding.

The collection, which includes guest features from Ozzy Osbourne, Halsey and Future, would be Post Malone’s second chart-topping album in the UK, should it keep its current momentum.

Rising Manchester rapper Aitch is currently on course for the Top 3 with his latest EP Aitch2O, ahead of Melanie Martinez with her second studio album K-12 at 6.

Jax Jones’ Snacks rises ten places to 9 following the release of its full-length edition, Snacks (Supersize) on Friday. Black Star Riders’ fourth studio album Another State Of Grace is on course to debut at 10.

Elsewhere in the Top 20, Bat For Lashes eyes a return with Lost Girls at 11, Belinda Carlisle’s Gold collection starts at 12, Iggy Pop’s latest release Free is in at 14, while Chrissie Hynde’s jazz-inspired covers album Valve Bone Woe is at 15. Echo & The Bunnymen’s live collection John Peel Sessions 1979-1983 sits at Number 20 in today’s Update.