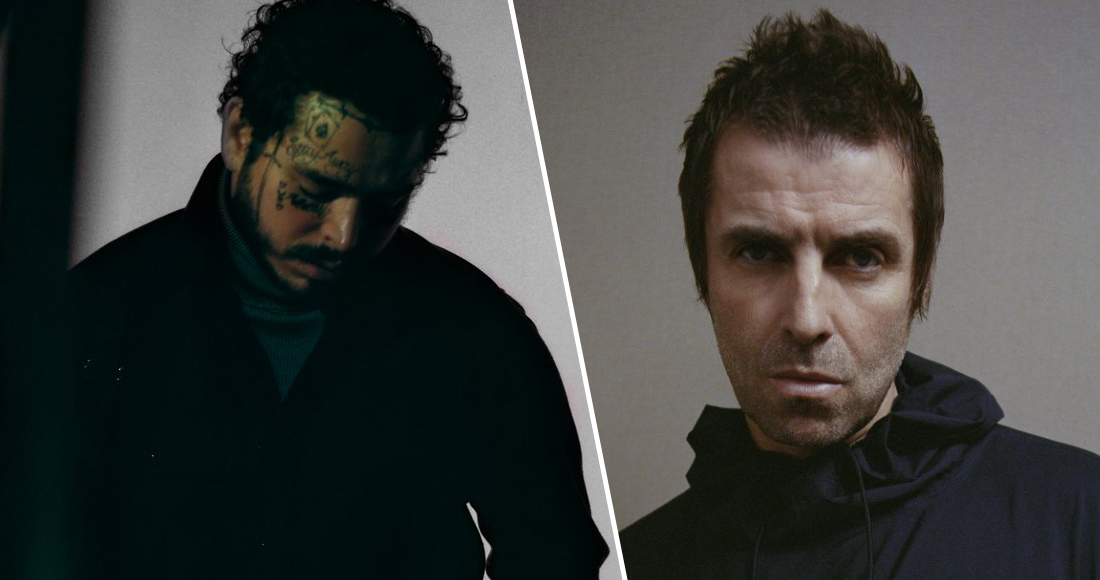 Post Malone has held onto Number 1 on the Official Irish Albums Chart this week by the tightest of margins.

The New York rapper's third studio album Hollywood's Bleeding leads Ireland's Top 50 for a third week running, edging out Liam Gallagher's Why Me? Why Not. by just a handful of combined chart sales.

The best-selling album on physical formats this week, Why Me? Why Not. debuts at Number 2 to become Liam’s 13th Top 3 chart placement of his career, combining his solo albums with the success he scored in Oasis and Beady Eye.

Keane are the next highest new entry with fifth studio album Cause and Effect at 12, their seventh Top 50 entry in total. Donegal singer-songwriter John Doherty aka Little Hours begins at 15 with his debut album Now The Lights Have Changed, and Blink-182 round out the new entries at 23 with Nine.

Looking to high climbers, four of Ariana Grande’s albums impact the Top 50 following her three sold-out shows at The 3Arena; most recent collection Thank U, Next rebounds eight places (6); Sweetener vaults 20 slots to return to the Top 10 (9); My Everything scales 59 positions (39); and Dangerous Woman rockets 53 spots (42).