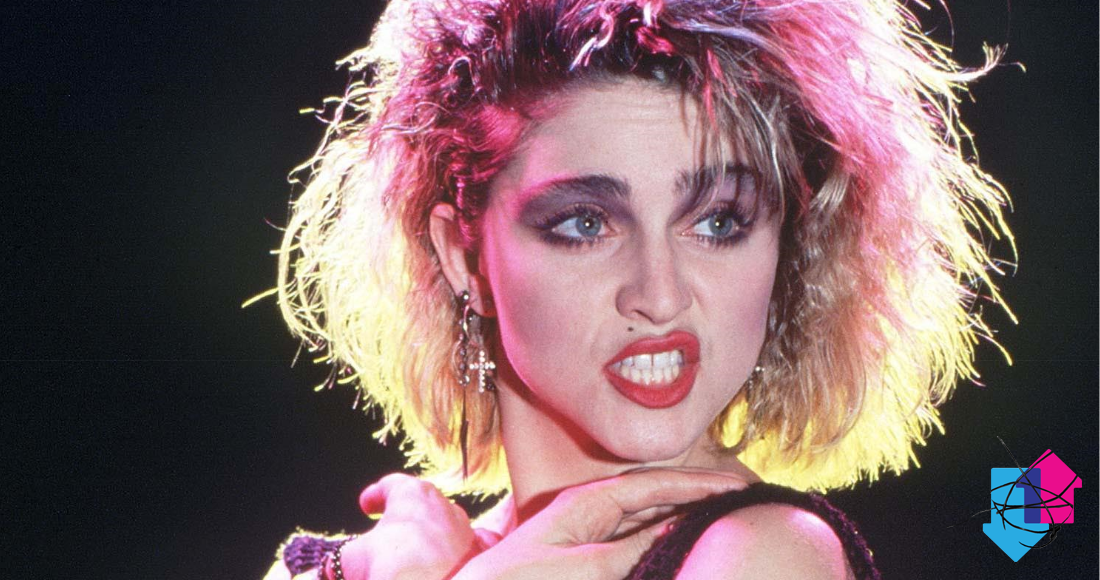 As well as revealing the singer’s Official Top 40 Biggest Selling Singles, we’ll be overloading you with facts and stats, and crowning your favourite Madge classic this week’s Pop Gem.

Every track that has ever entered the Official Singles Chart Top 100 is eligible, so which ever era is your fave, we’ve got you covered!

Your ultimate Madonna Pop Gem will be revealed right here on OfficialCharts.com on Friday (March 13).