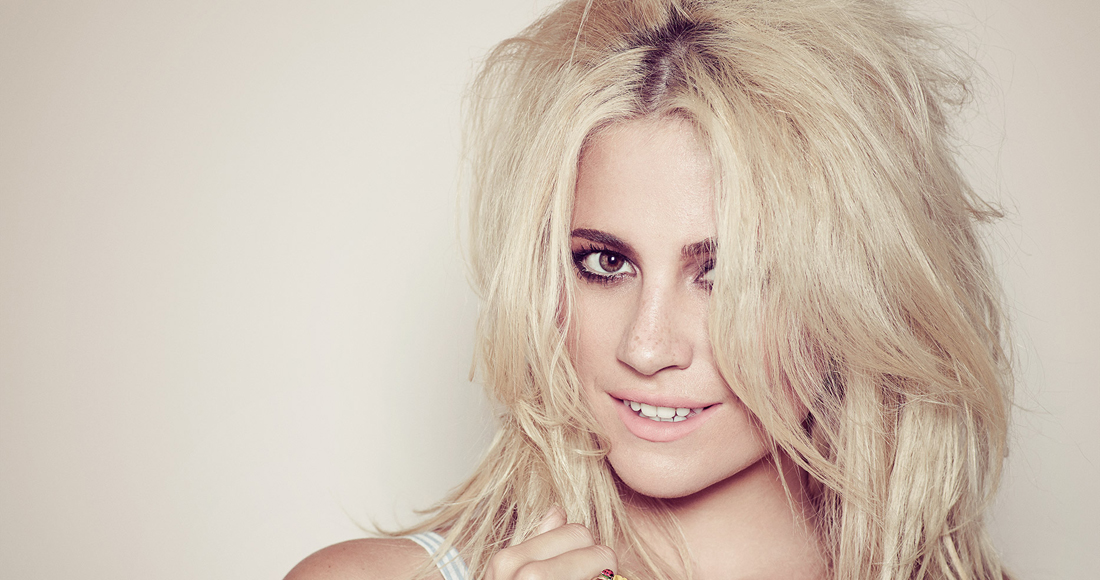 Pixie Lott has shared a preview of her new single, called Won't Forget You.

The singer is gearing up to release her new track, which features Stylo G, after announcing she was working on new material earlier this year.

Watch a clip of the pair in the studio with a preview of the track below:

The song's release date hasn't been confirmed yet, but Pixie has been suggesting that it will be sooner rather than later.

Pixie teamed up with DJ and producer Anton Powers on Baby earlier this year, ahead of her stint as a coach on The Voice Kids on ITV. Won't Forget You marks her first single as a headliner in three years.

MORE: Big albums still to be released in 2017