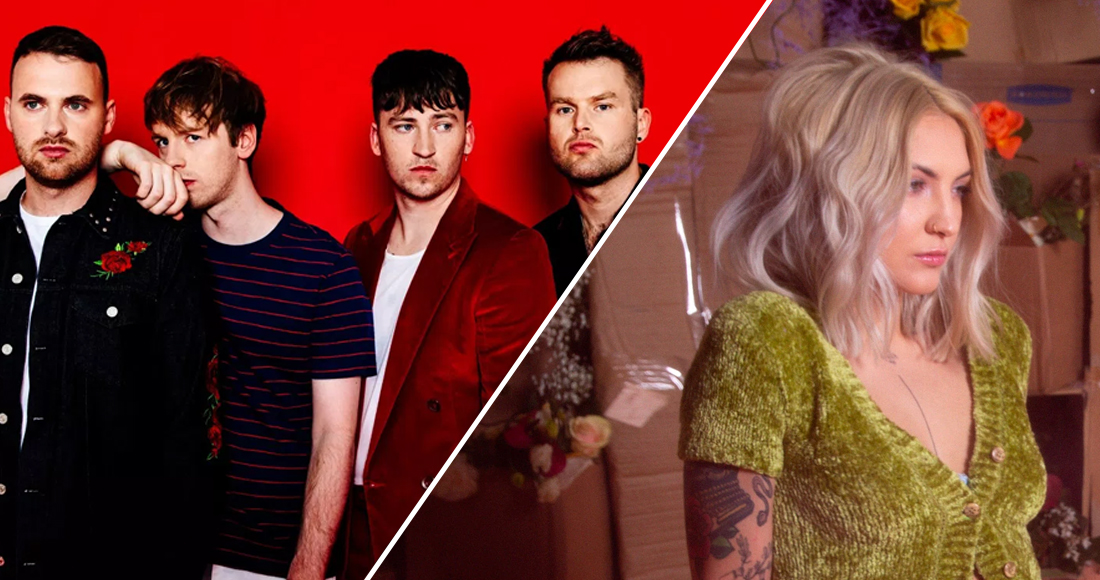 Picture This' second album MDRN LV isn't even out yet, but the group are already working on a follow-up.

In an interview with Official Charts Ireland, band members Jimmy and Ryan told us that work is already underway on their third studio record - and they want to line up some big collaborations.

"We were just talking recently about the next album which we're working on, we'd love to have maybe three or four collaborations on there," Ryan said. "You know Julia Michaels? We are absolutely massive fans of hers and think she's the best songwriter right now. She's somebody who's music we really love and respect. And she's on the same label as us. We'd love to work with her."

Well if you speak it into existence, then it could end up happening, right?

As well as releasing her own music - Julia scored a massive hit worldwide with Issues in 2017 and put out her latest EP Inner Monologue last month), the star has written songs for the likes of Rita Ora, Lady Gaga, 5 Seconds Of Summer and Shawn Mendes. Check out our interview with her, where she gave us seven songwriting tips.

Picture This' new album MDRN LV is being released on February 15. The collection features the Top 20 singles One Drink, Everything Or Nothing and If You Wanna Be Loved, the latter of which recently became the 10th Top 50 hit on the Official Irish Singles Chart.