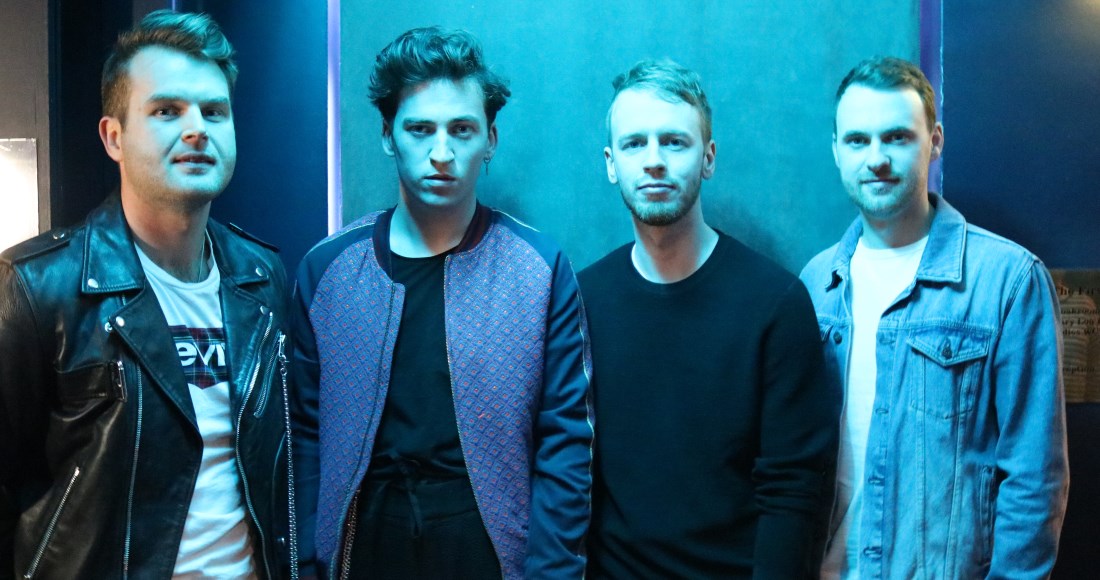 Picture This have claimed their second Number 1 studio album on the Official Irish Albums Chart.

The four-piece’s sophomore album MDRN LV, dethrones Ariana Grande’s Thank U, Next and gives the band two Top 20 albums this week as previous chart-topper Picture This spends a 78th week on the chart, this week at Number 12. The group also hit the top spot in 2016 with their five-track self-titled EP.

Elsewhere in the Top 10, Post Malone’s former chart-topper Beerbongs & Bentleys rebounds three spots to Number 6 following his show at Dublin’s 3Arena last week, while his debut record Stoney is just outside the top flight at Number 11.

Avril Lavigne claims her sixth Top 50 entry as Head Above Water bubbles to 25, while two more albums see a spike in popularity as the artists behind them release new material; David Guetta’s seventh album 7 is up nine to 37 off the back of his new song Ring The Alarm, and the success of Cardi B’s new song Please Me with Bruno Mars sees her debut album Invasion of Privacy bounce back 16 placings to 43.