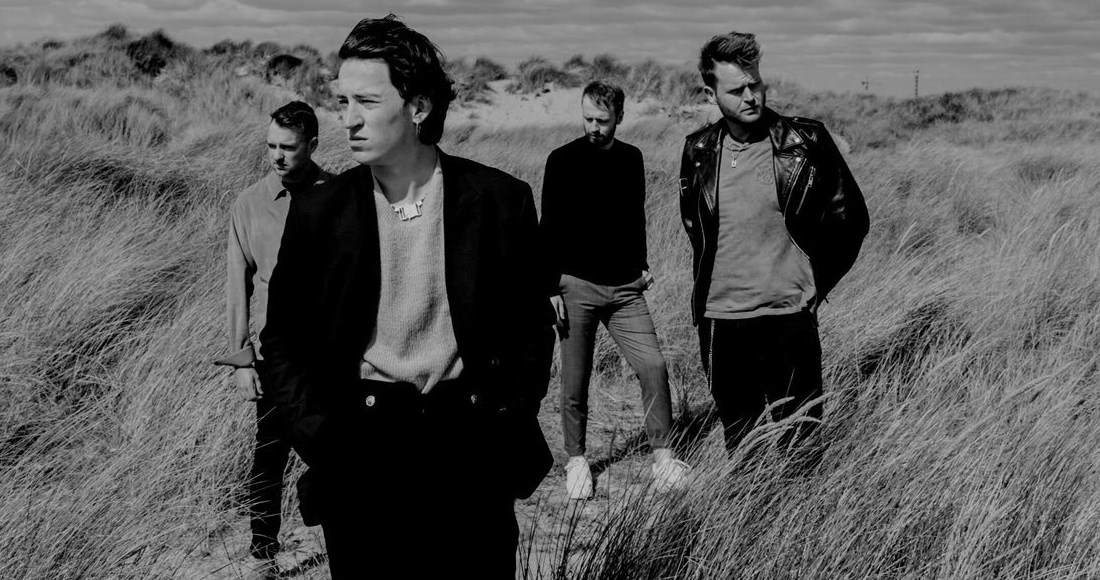 The new single from Picture This is on track for a Top 10 debut on this week's Official Irish Singles Chart.

Announced just three days before it was released, One Night is Number 4 on today's Official Irish Chart Update, based on downloads and streams from across the weekend.

Should the band - Jimmy, Ryan, Cliff and Owen - continue their momentum, One Night will become their highest-charting single to date. 2018 standalone song This Morning scored their best placing so far, topping out at Number 6, while they also reached the Top 10 in December 2018 when Everything Or Nothing debuted at Number 7.

There could also be new Number 1 single this week, as Regard edges ahead of Tones and I's Dance Monkey. The Kosovan DJ's breakthrough track Ride It has previously peaked at Number 2, while Tones and I has claimed the decade's longest-reigning Number 1 by a female lead artist with Dance Monkey.

Also this week, Katy Perry is on track for her 29th Irish Singles Chart hit Harleys in Hawaii, currently at Number 39.

Picture This' final chart placing this week will be revealed at 3pm on Friday along with the full Top 50 Official Irish Singles and Albums Charts. Listen to the chart live every Friday on RTÉ FM with Blathnaid Treacy at 8pm.