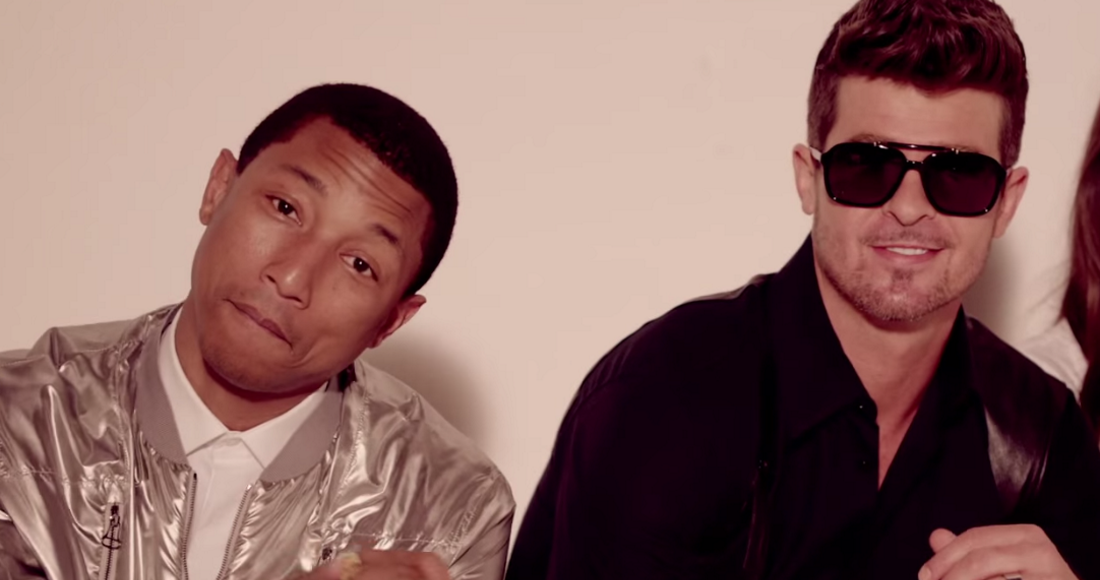 Pharrell Williams and Robin Thicke have lost the copyright infringement case brought against them by the Gaye family over the similarities between their single Blurred Lines and Gaye’s Got To Give It Up.

Blurred Lines topped the Official Singles Chart for five weeks upon its release in 2013 and has chart sales of nearly 1,729,000 in the UK.

Williams and Thicke will have to pay Gaye’s estate $7.3 (£4.8m) a Californian court decided yesterday (March 10).

Speaking after the verdict, Williams’ representative told Rolling Stone: "While we respect the judicial process, we are extremely disappointed in the ruling made today, which sets a horrible precedent for music and creativity.

"Pharrell created Blurred Lines from his heart, mind and soul and the song was not taken from anyone or anywhere else. We are reviewing the decision, considering our options and you will hear more from us soon about this matter."