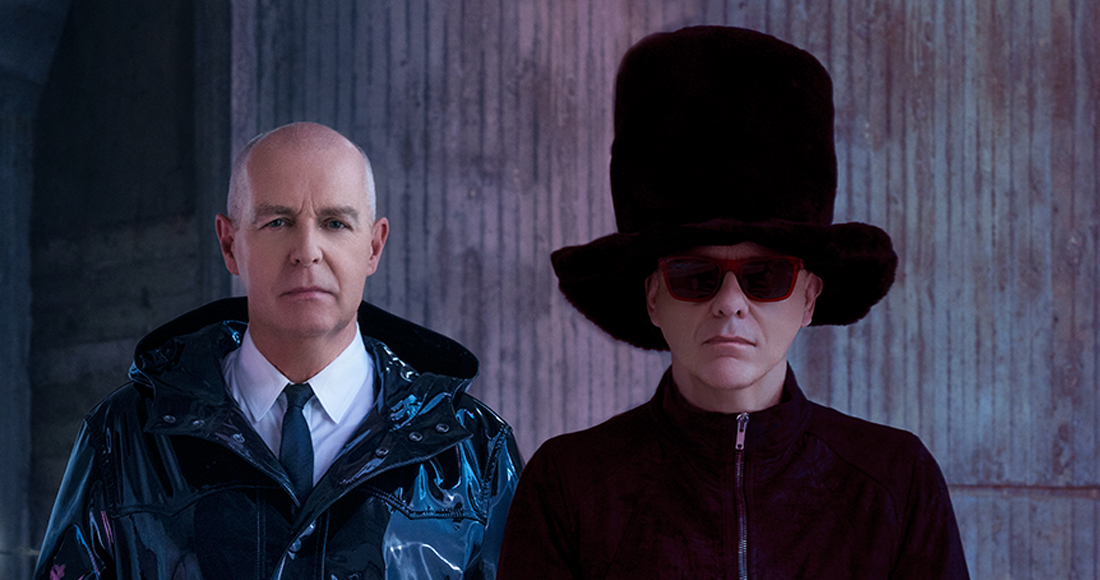 The dramatic, 10-minute track will be released on May 7 as part of a special two-track CD single accompanying the latest edition of their yearly hardback book, Annually 2021.

The second track on the CD is a "lockdown version" of their 1985 Number 1 hit West End Girls, which debuted online in June 2020. Both tracks were recorded during lockdown, with Chris and Neil recording their parts in their respective homes.

Cricket Wife is described as having an orchestral sound, helmed by band member Chris Lowe as a classical-influenced instrumental piece, while Neil Tennant performs lyrics taken from a self-written poem. Pete Gleadall mixed the final track.

Pet Shop Boys Annually 2021 will be published on May 7th and is available to pre-order now at the link below. https://t.co/IzY2cosRzk pic.twitter.com/CZZ9BMUF89

The two track CD single is available with this year’s issue of Annually. The 64-page book will include a bumper feature titled ‘A year’ – a definitive chronicle of 1986, the year Pet Shop Boys achieved global success, based on Neil’s diary with comments from PSB and archive images.

The book, priced at £20 and available to pre-irder from their online store, also features news from the past year and details on how PSB spent their time during lockdown, as well as exclusive photographs, fan letters and more.

Official Charts recently revealed that Pet Shops Boys' Number 1 hit It's A Sin was enjoying a huge surge in streams thanks to the new Channel 4 series of the series of the same name.