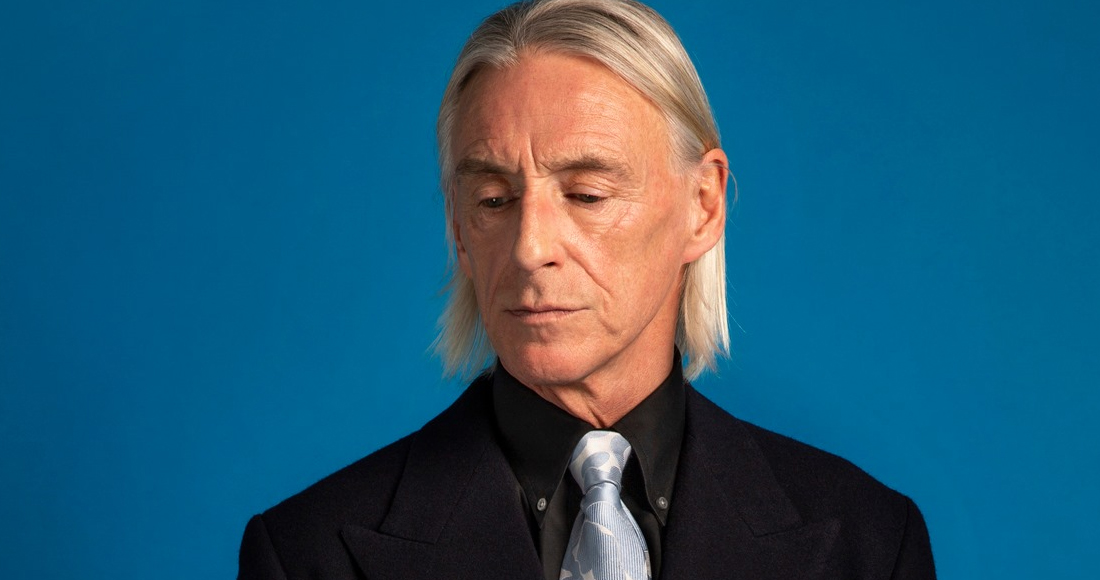 Congratulations to Paul Weller, who lands straight in at Number 1 on this week’s Official Albums Chart with Fat Pop.

The Modfather’s new record racks up 26,005 chart sales – 91% of which were physical sales – to become his sixth chart-topping record.

“To have people like an album and want to buy it is never taken for granted by me, so to have it go to Number 1 makes it even more special.”

Weller’s new entry extends his run of Number 1 success across five decades, first topping the chart in 1982 with The Jam before landing solo Number 1s in the 90s, 00s, 10s and 20s.

Weller holds off strong competition from J. Cole’s The Off-Season which opens at Number 2, claiming the most album streams in a single week of 2021 so far. The entry marks his third Top 10 album in the UK and matches the peak of Cole’s previous album, 2018’s KOD. Last week’s Number 1, Rag’n’Bone Man’s Life By Misadventure, drops to 3.

Elsewhere in the Top 10, alt-pop icon St Vincent debuts at Number 4 with sixth album Daddy's Home, which becomes her highest-peaking LP in the UK yet. Right behind, US rockers The Black Keys debut at Number 5 with Delta Kream, which becomes their fourth UK Top 10 album.

Meanwhile, Nicki Minaj's re-release of her 2009 debut mixtape Beam Me Up Scotty, featuring collaborations with Lil Wayne and Drake, is straight in at Number 19. Myles Kennedy arrives at Number 20 with solo record The Ides of March.