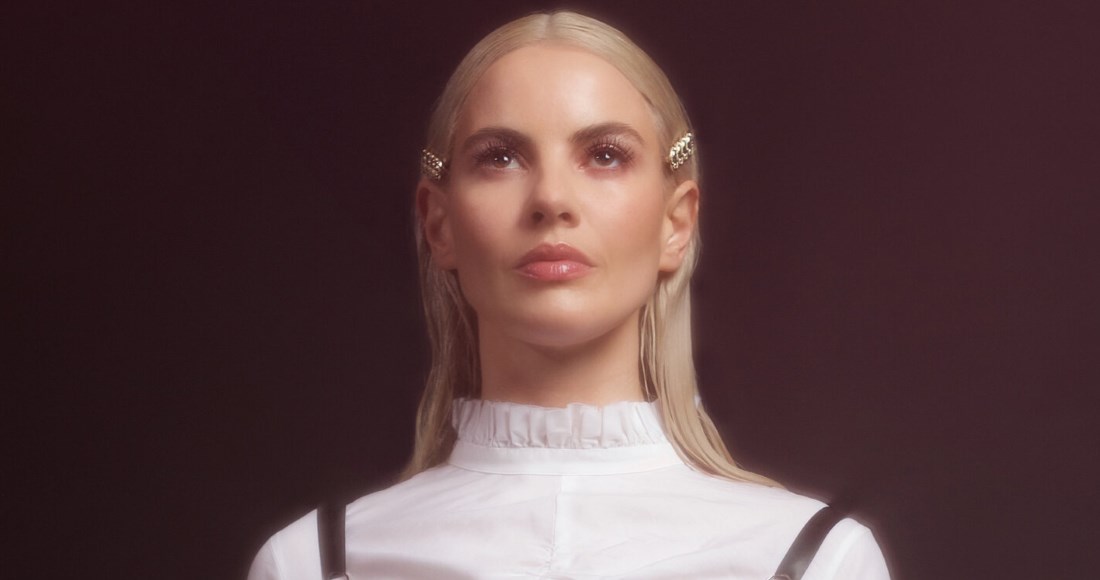 If ethereal pop and haunting vocals are your thing, then Lyra is an artist deserving of your attention in 2020.

Vocally, her range is vast, striking and compelling. The Cork singer's talents have been compared to Kate Bush, Florence Welch, Enya and Sia: her lower register has a formidable presence, while her ability to soar to delicate higher octaves feels otherworldly.

Lyra's powerhouse voice has led to her breakout track Falling being nominated for Song of the Year at the 2019 RTÉ Choice Music Prize. The track was also featured on US TV show Grey's Anatomy.

Thematically, Lyra's music tackles feeling comfortable in your own skin. She's defiant on Broken Down "I found a red wolf heart, I wear it on my sleeve", confident on Falling "If you bury that girl, I will bury that axe", and empowered on Mother "I have the love, my body's strong enough, to build my own kingdom"; this is a woman emerging into the light at the end of the tunnel, evolving from heartaches and putdowns of the past.

While Lyra has enough material for a whole album, after signing to Polydor records last year she's looking to release more standlone songs for the time being. She told Hotpress: "We’re talking about whether we’re going to go to do an album", promising lots more new songs in 2020. She elaborated to Red Bull that she wants to get her name out there with a steady rollout of tracks before going "balls-deep into an album". We love the honesty!

Catch Lyra at her headline shows in March, at surf music festival Sea Sessions in Dundoran from 19-21 June, and The Coronas' new festival No Where We’d Rather Be in Killruddery House & Gardens, Bray on July 31.