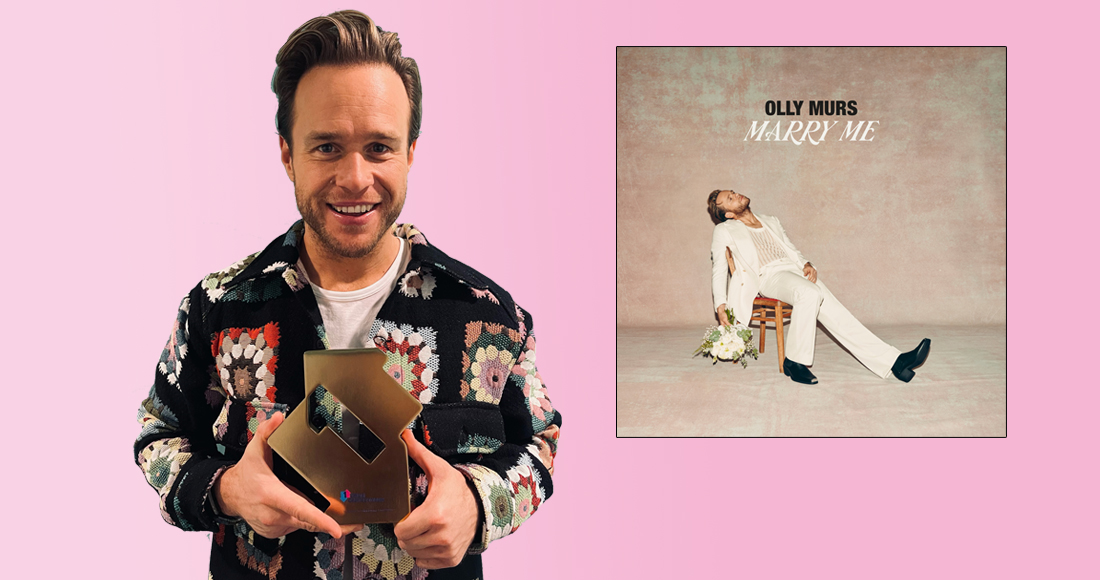 Olly Murs makes a glorious return to the top of the Official UK Albums Chart this week as his new record, Marry Me, enters straight in at Number 1.

"Wow, it's been six years since I had a Number 1," Olly told OfficialCharts.com. "Thank you so much to all the fans, you lot have been absolutely amazing. I don't think it's really sunk in yet, but a lot of hard work has gone into this. Get in!"

Click here to see Olly's full message to the fans 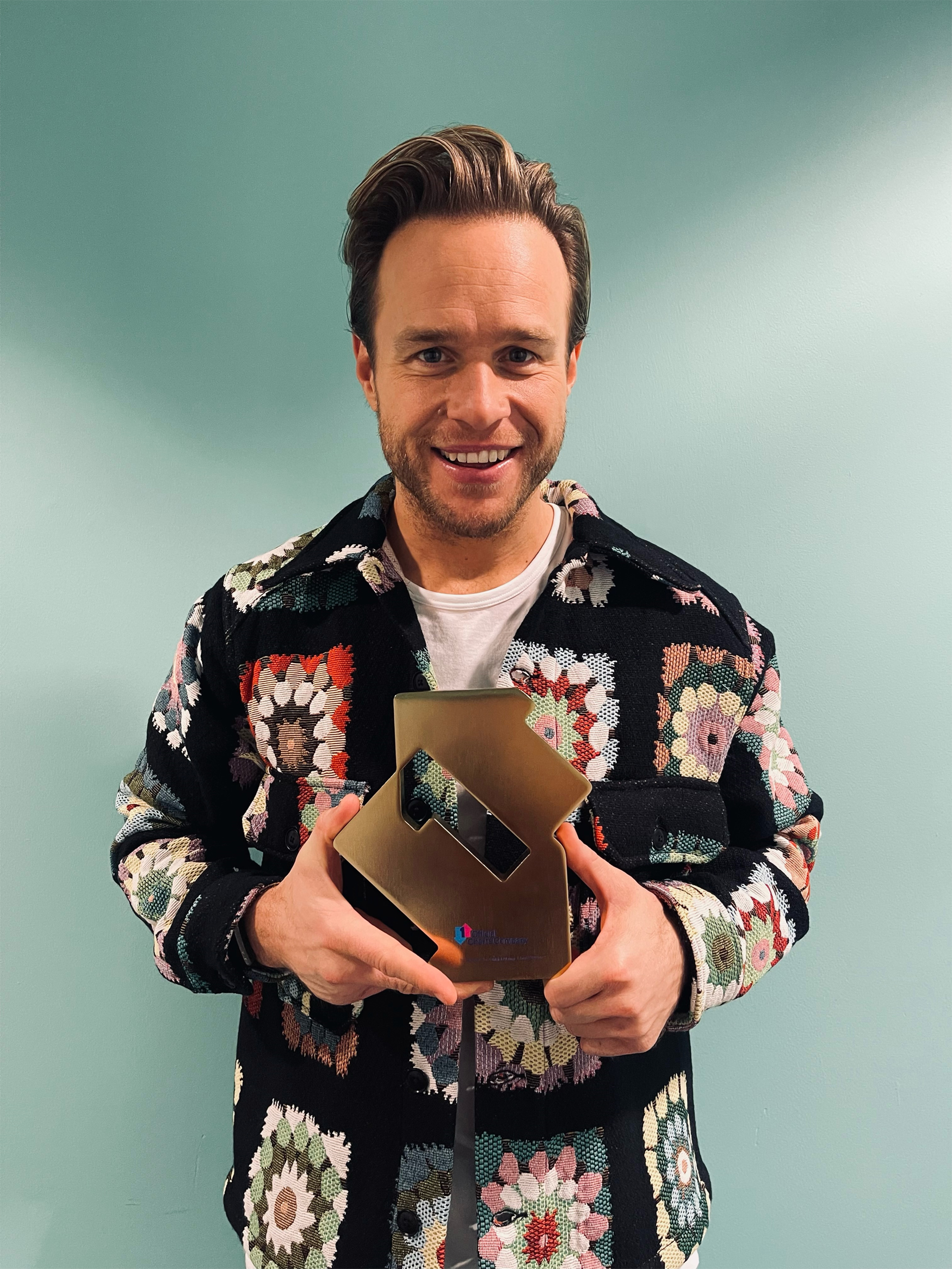 Olly Murs with his Official Number 1 award for Marry Me (Credit: Official Charts)

With the festive season in full swing, several Christmas albums feature in this week’s Top 10. Cliff Richard’s Christmas With Cliff is at 4 (down two places from last week), Michael Bublé’s classic Christmas lands at 5. Close behind at 6 is Silver Bells by André Rieu, while A Family Christmas by Andrea, Matteo and Virginia Bocelli is at 7.

MORE: Every Official Christmas Number 1 EVER

As Fleetwood Mac fans continue to celebrate the life of Christine McVie following her death last month, two of the band’s albums appear in this week’s Top 20, Rumours at 11 and compilation 50 Years – Don’t Stop at 15.

Further down, Leftfield are new at Number 18 This Is What We Do, the British electronic music duo’s first new studio record in seven years. The pair, comprising Neil Barnes and Adam Wren, previously saw Top 10 success with 1995’s Leftism (3), Rhythm And Stealth in 1999 (1) and 2015’s Alternative Light Source (6).

Finally, the latest album from Swedish folk duo First Aid Kit, Palomino, returns to the Top 40 at Number 37 as their tour hit the UK this week. The record debuted at Number 3 last month.