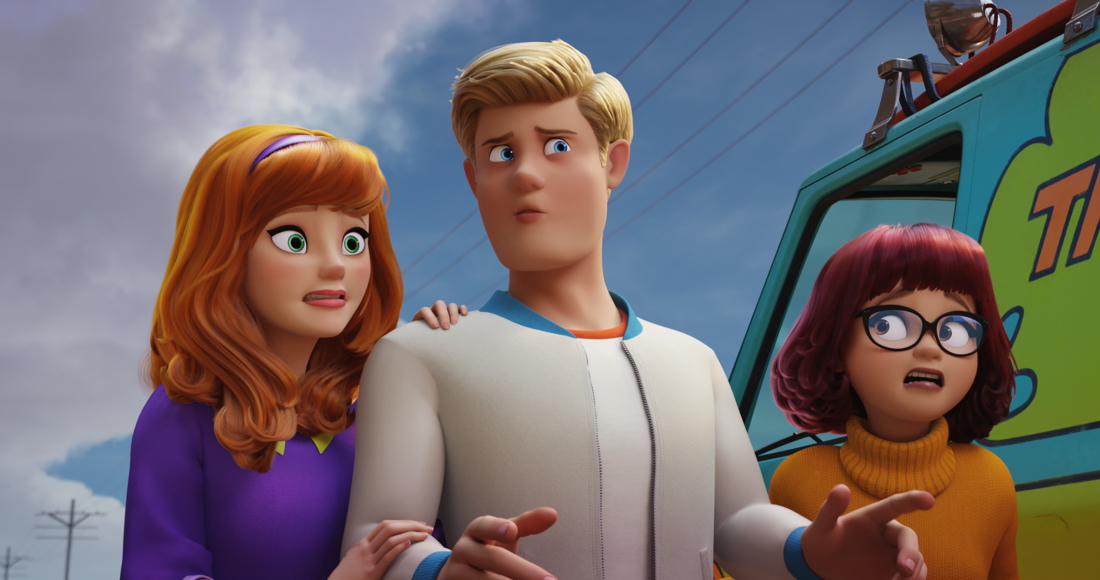 Following its release on DVD & Blu-ray, Scoob! lands a third week at Number 1 on the Official Film Chart. Outselling the rest of the Top 5 combined, the film finishes the week with 72% of its sales made up of physical copies.

At Number 2, Trolls World Tour rebounds one place to land just ahead of this week’s highest new entry at Number 3, animated romantic fantasy film Weathering With You. The film is set in Japan during an exceptionally rainy period, and tells the story of a young boy who runs away to Tokyo and meets a girl who appears to be able to control the weather.

Bad Boys for Life holds on at Number 4 as 1917 flies six places to Number 5. At Number six, The Secret: Dare To Dream enters on digital downloads only. Starring Katie Holmes, the film is based on the bestselling book by Rhonda Byrne. Miranda (Holmes), a young widow and mother of three trying to make ends meet, meets a mysterious man who reignites the family’s spirit – but he holds a secret that will change everything for Miranda’s young family.

On this week’s online show, take a look at Amanda Seyfried & Kevin Bacon in psychological horror You Should Have Left, which is available to buy across disc and digital from October 12.

To mark its 100th edition, the Official Film Chart can now also be found on FindAnyFilm.com - the ultimate site for Film and TV fans to discover all the legal ways to buy the entertainment they want on disc and digital formats.