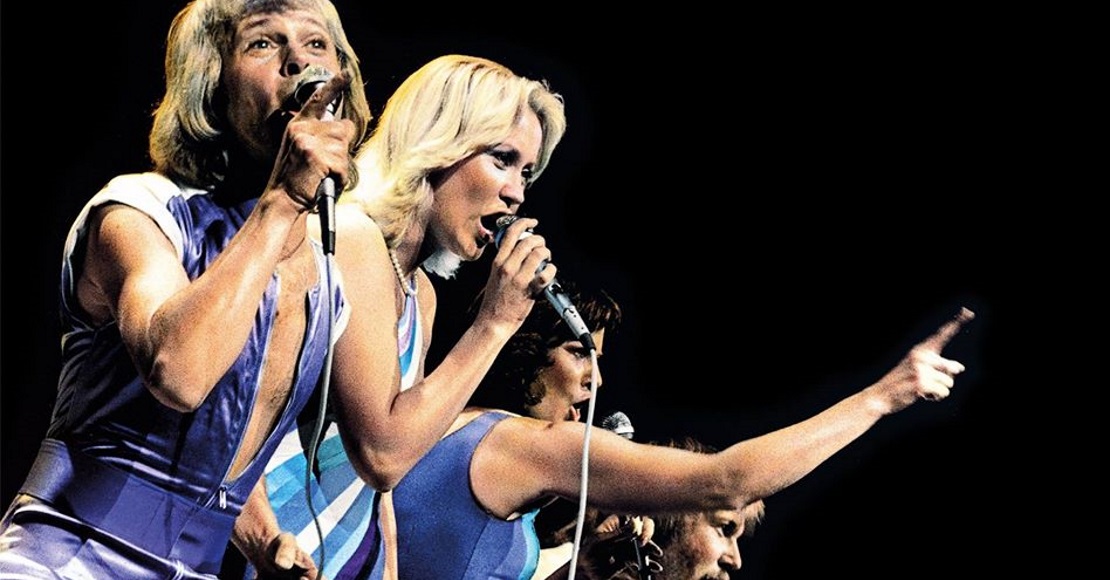 It was impossible to choose, so we picked two! The Day Before You Came and I Begin To Wonder both get Pop Gem honours.

To celebrate reaching the 40th Pop Gem, we decided the theme would be Pot Luck – or rather Pop Luck. In other words, anything goes!

As long as it was a Top 40 hit in the last 40 years, it would be considered. From the totally massive to the utterly obscure, the entries were certainly eclectic, with some of the most random suggestions we’ve ever had, which is EXACTLY what we were after.

We managed to get all the nominations down to a shortlist of 10 contenders:

In the end, there could only be one winner. Well, no hang on… Maybe two. After much debating and hand-wringing and Agnetha impersonating, we decided the only way we were ever going to get any work done was to pick two.

Abba – The Day Before You Came

The Day Before You Came appeared at almost the very end of a stellar career for Abba, including nine Number 1s and an uninterrupted run of 18 Top 10 hits. The band were on the Agnetha, Frida, Benny and Bjorn were on the verge of calling it a day – although they never really bothered letting anybody know they had split up – and this song was classic melancholy Abba.

Many of Abba’s songs were tinged with sadness, but perhaps The Day Before You Came was a little too dark for many fans: the track landed at Number 32 and went no further – only the second time they had missed the Top 10 in seven years.

Only one more single with the group still together – the amazing Under Attack – would follow, and then Abba were no more, drifting away into pop history, until an early ‘90s revival saw them rightly back where they belonged – Dancing Queen returned to the Top 20 in 1992. And they’ve never been away since. There are even rumours of a reunion in 2014 to celebrate 40 years since their Eurovision win.

The Day Before You Came is probably the best song about a really boring day at work you’re ever likely to hear. It may be 30 years old, but anyone who’s ever yawned on their morning commute and dreamed of something better will fully sympathise. Abba, we salute you.

Watch the video for The Day Before You Came before we go on to tell the story of our other Pop Gem for today. Ooh, we are naughty.

Dannii Minogue – I Begin To Wonder

As legend has it, Dannii was actually the first of the Minogue sisters to become famous, taking part in a popular TV show in their native Australia. While Kylie’s fame went stratospheric very quickly, Dannii tended to keep a lower profile, preferring to slowly but surely go about her TV and music careers. But by 2003, she was ready to be a megastar. And she had the hit to make it happen.

After a few successful singles – including six Top 10 hits – it was I Begin To Wonder that would make people sit up and take notice of the other Miss Minogue. I Begin To Wonder was actually a cover – it was originally performed by dance producer Jean Claude Ades as JCA – but Dannii added a second verse, reswizzled it a bit and released the track to much acclaim. It peaked at Number 2, giving Dannii the biggest hit of her career – she was beaten to Number 1 by Christina Aguilera’s monster hit Beautiful.

Dannii Minogue may now be best known for her stint as an X Factor judge, but she has a pretty decent back catalogue too. And if anybody tries to tell you any different, play them I Begin To Wonder. A very worthy Pop Gem, and it’s still loved – 747 of you bought it in 2013.

Watch the video for I Begin To Wonder before we look back at some of our other Pop Gems.

To celebrate our 40th (and 41st) Pop Gem, we’ve put together a video playlist of some of the tracks we’ve featured. Not one duff song among them.

We’ve also got Spotify and Deezer playlists for you. Don’t say we don’t spoil you.

Got a Pop Gem of your own? Find out how you can get involved in the Pop Gem party.