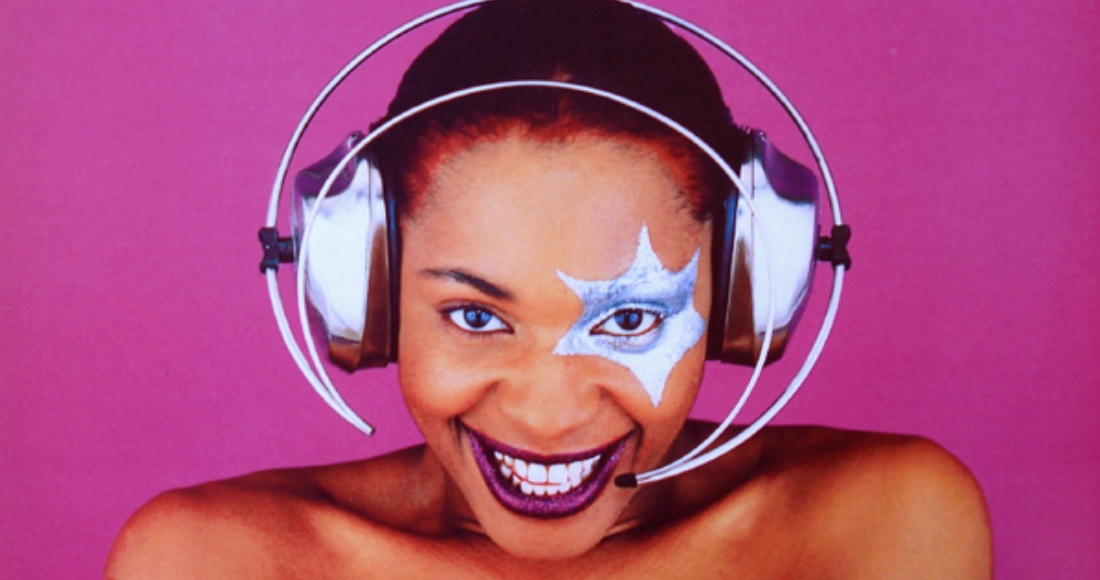 Each week we ask for your overlooked classics, or big hits of yesteryear that deserve some more love, to add to our Pop Gem Hall Of Fame.

This week we were after long lost chart-toppers, those Number 1s that maybe aren’t quite as appreciated as they should’ve been.

Getting to Number 1 doesn’t mean you don’t need an extra bit of love a few years down the line.

You nominated your favourite overlooked Number 1s and we narrowed it down to the following 10 songs. But who did we pick? (Yes, OK, the clue is in the title of the page, but bear with us.)

We agonised long and hard over this one, but in the end we decided the most Pop Gemulous of all these great Number 1s from days of yore was Sonique’s storming It Feels So Good. Watch the video for a true classic before we explain why it had to be Sonique’s time to shine.

Why it had to be Sonique

We love a good success story, especially when it’s someone like Sonique, who waited long enough to hit the big time. She had her first bash at pop music in 1985, with a solo single Let Me Hold You, before teaming up with DJ Mark Moore on his project S-Express, who’d had a Number 1 with Theme From S-Express in 1988.

From the mid-Nineties, Sonique turned her attention to getting people on the dancefloor in a different way – she started DJing! Working at mega clubs like Manumission, the singing itch was too intense for Sonique not to scratch, and by 1998, she was releasing music again.

It Feels So Good had previously been released in 1998 and made a slight impression – charting at Number 24. It was only after a rejig and rerelease in 2000 that the song found a new audience. This was bad news for teen superstar Billie Piper, currently sitting at Number 1 with Day And Night – she was about to get toppled!

As the first summer of the new millennium got underway, Sonique suddenly found herself with a huge hit, taking up residency at the top of the Official Singles Chart for three weeks! The song was a massive seller, finishing third in the year-end chart for 2000.

It Feels So Good was beaten only by All Saints’ Pure Shores and Bob The Builder’s Can We Fix It? It Feels So Good has sold over 700,000 copies in the UK. And who knocked it off the top? It was Barry White-sampling Black Legend with You See The Trouble With Me.

Sonique first tasted chart success with S-Express in 1990 with Nothing To Lose, which reached Number 32. Here she is chatting on the set of the video:

Solo, she’s scored six Top 40 entries and three of those went Top 10. Needless to say, It Feels So Good is her biggest hit. Sonique’s most recent spell in the top 40 was back in 2003 when Can’t Make My Mind Up hit Number 17.

Over on the Official Albums Chart, Hear My Cry gave Sonique a Top 10 album in 2000.

Well done, Sonique – a brilliant addition to our Hall Of Fame.

Fancy a refresher course on all our finalists? Here’s a handy playlist of all 10!