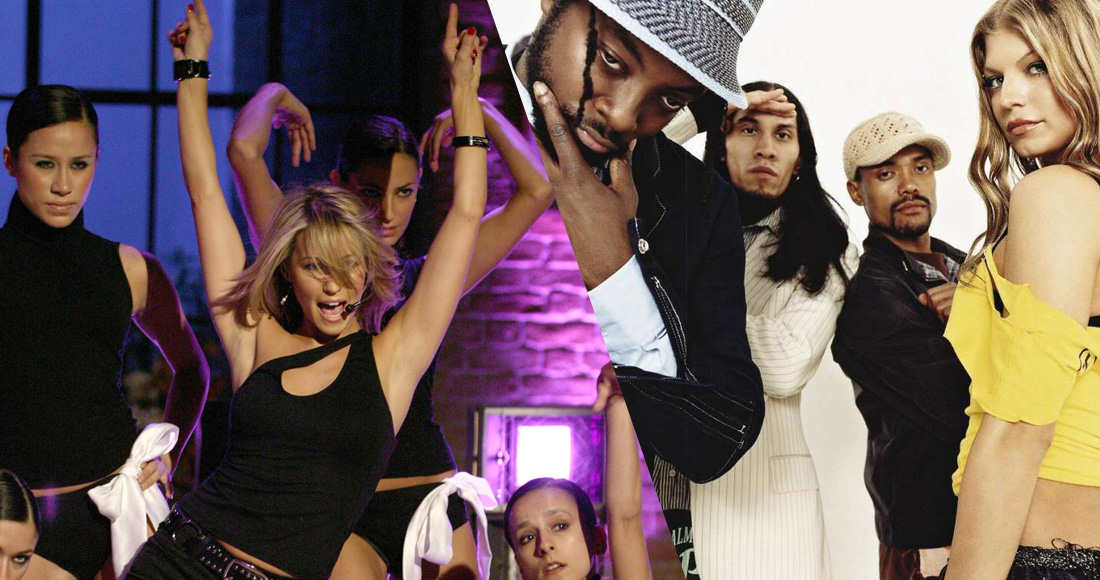 In the early 2000s, breakup bangers were a safe bet to grab headlines and strong chart positions. They came in the form of the defiant, such as Kelly Clarkson's Since U Been Gone, the snarky, like Beyonce's Irreplaceable, and in the case of Justin Timberlake's Cry Me A River, the acerbically bitter.

When it comes to Cry Me A River, a song aimed his ex Britney Spears, such was the tabloid frenzy surrounding it that it inspired a response in the form of Sweet Dreams My LA Ex.

The track - released 18 years ago this week - was penned by '90s popstar-turned-songwriter Cathy Dennis, who thought Britney might be interested in having a pop back at her former boyfriend. It turned out she wanted to be the bigger person, so it was eventually offered to a singer in search of her big breakthrough hit: former S Club star Rachel Stevens.

Rachel's profile was sky-high at the time, and a Number 1 seemed like a shoo-in. What hadn't been accounted for was the surprise arrival of a group called Black Eyed Peas, whose track Where Is The Love? was taking off across the world. Even in the middle of its six-week run at Number 1, Rachel wasn't strong enough overpower BEP, so it had to settle for Number 2, selling 66,361 copies compared to BEP's 79,289. Conspiracy theorists will note that Where Is The Love? was co-written by and features uncredited vocals by Timberlake - just saying.

There were more surprises elsewhere on the Official Chart this week in 2003. Westlife scored one of their lowest charting debuts yet with Hey Whatever (4), and Louise made a welcome - albeit brief - return with pop stomper Pandora's Kiss, landing at Number 5. Further down, there were more new entries for Jamelia's Superstar, Justin Timberlake's Senorita and Placebo's Special Needs.

Listen to the UK Top 40 from this week in 2003 on Spotify below. Also available on Deezer | Apple Music