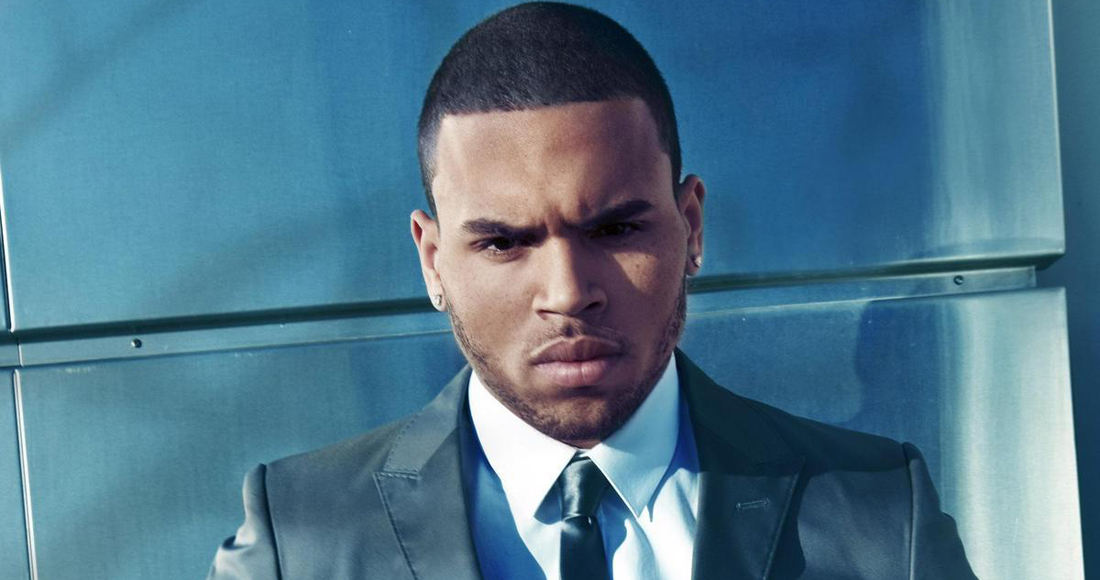 December is upon us, and the final run up to Christmas and New Year has begun! So let’s celebrate by looking back at all the Number 1s of 2012 with the OfficialCharts.com Advent Calendar!

To mark December 8, we present the eight Official Number 1 of 2012: Chris Brown’s Turn Up The Music.

Watch the music video below:

Chris Brown - Turn Up The Music on MUZU.TV.