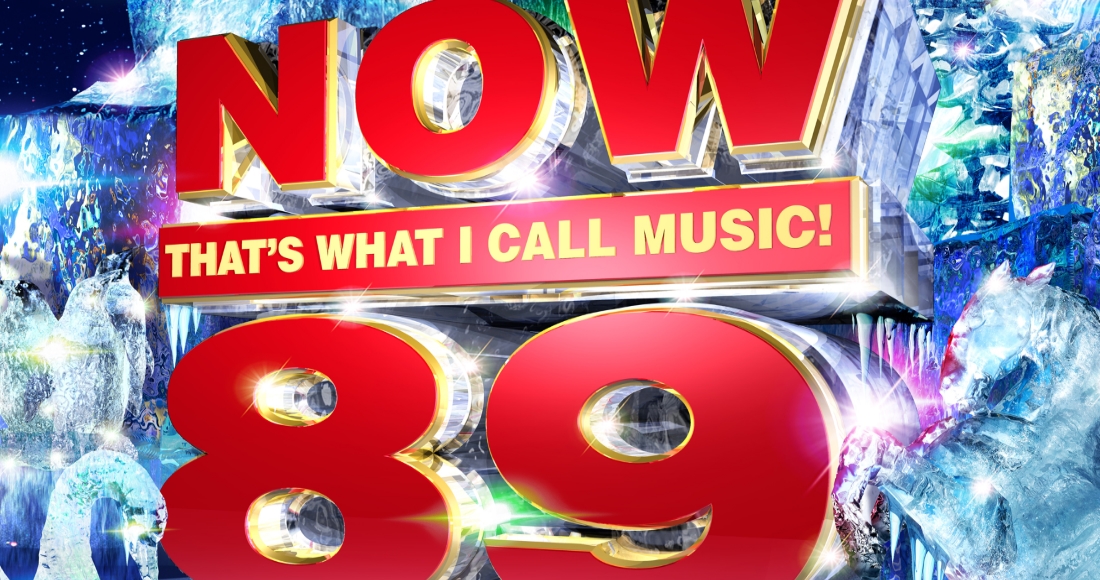 The latest instalment of the hugely successful Now That’s What I Call Music! franchise, Now 89, has become the fastest selling album of 2014 so far in the UK.

According to the Official Charts Company’s sales data, The compilation has sold an impressive 283,000 copies since it went on sale on Monday (November 24), overtaking the record set by its predecessor, Now That’s What I Call Music! 88, which sold 224,000 in its opening week back in July.

X by Ed Sheeran remains the fastest selling artist album of 2014; it sold more than 182,000 copies during its first week of release at in June. Today, Now 89 debuts in pole position on the Official Compilation Albums Chart, knocking BBC Radio 1’s Live Lounge album off Number 1.

Elsewhere on the chart, Now That’s What I Call Christmas and Now That’s That I Call Disney are at Number 3 and 4 respectively, while Shady XV – a compilation of tracks by artists on Eminem’s Shady Records label – is new at Number 5.

This week’s Official Compilation Albums Chart Top 40 will be revealed here at 7PM this evening.