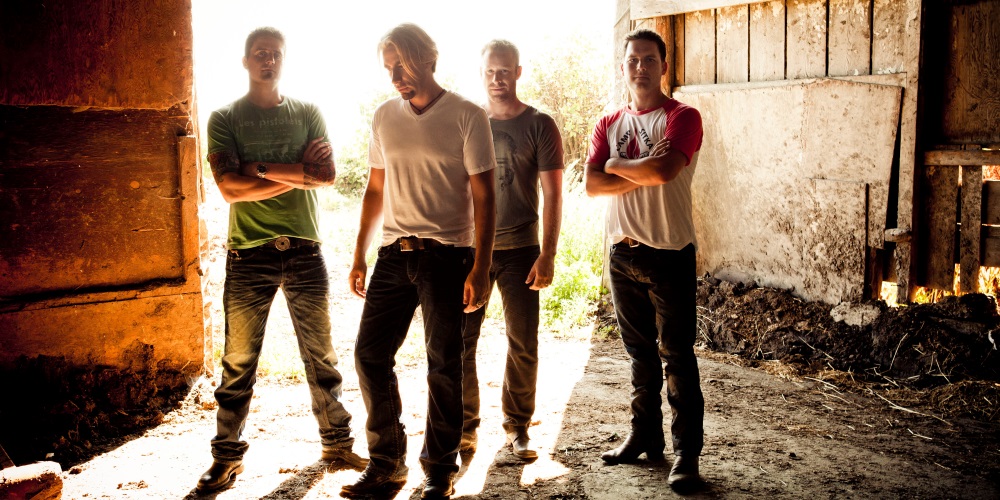 If you’re single and have a thing for Nickelback, Justin Bieber or Lady Gaga you may have have real trouble getting a date.  The Canadian arena rockers, the teenage charthrob and the new queen of pop have been voted the Top 3 musical turnoffs in a new survey by users of internet dating site Tastebuds.

The full Top 10 musical turnoffs are as follows:

Do you agree? Or is there another act out there that would make you fall rapidly out of love with a potential new boyfriend or girlfriend?