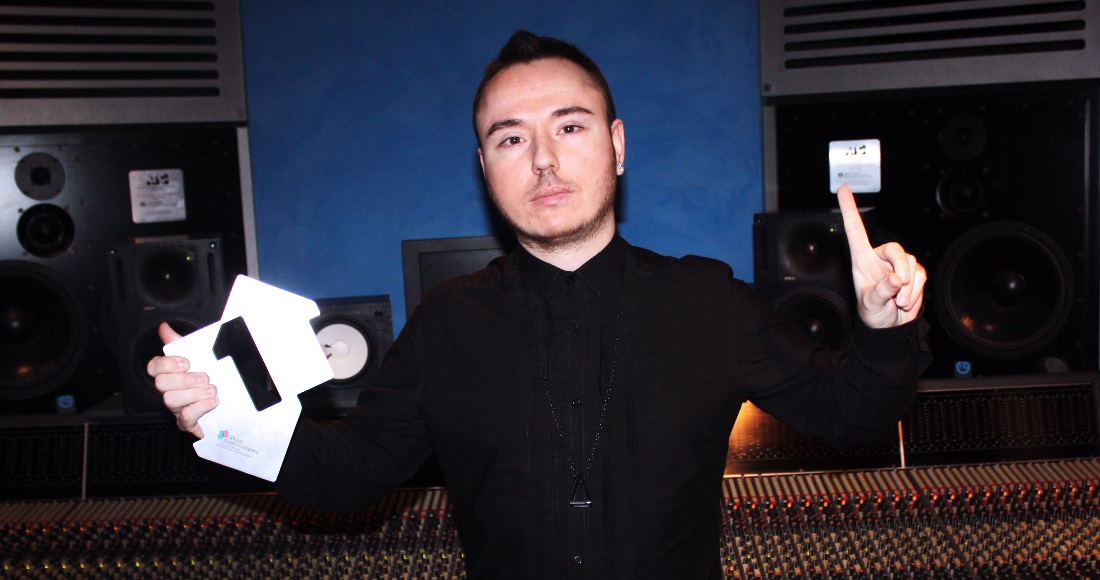 Will Duke Dumont and A*M*E’s Need U (100%) spend a second week at Number 1 on the Official Singles Chart?

Reigning Official Singles Chart king and queen, Duke Dumont and A*M*E, could be on course for a second week at Number 1 with Need U (100%).

The duo’s track, which knocked Ant and Dec’s Let’s Get Ready To Rhumble off the top of the Official Singles Chart on Sunday (April 7), is still outselling its closest competitor, P!nk FT Nate Reuss’ Just Give Me A Reason (Number 2) by more than 5,000 copies.

The Top 5 are, of course, by no means set in stone, with all still to play for through to the Official Chart cut off at midnight on Saturday.

The week’s highest new entry is Ding Dong! The Witch Is Dead by The Wizard Of Oz Film Cast at Number 10. The track’s sales have surged following a polarising Facebook campaign to get it to Number 1 after the death of former British Prime Minister Margaret Thatcher on Monday (April 8). More details on this here.

Meanwhile, young Scottish singer/songwriter Nina Nesbitt looks set to score her first Official Top 40 hit this weekend with her latest single, Stay Out, which is new in today at Number 13.

This week’s highest climbers include Florida pop-punks We The Kings’ Just Keep Breathing (up 63 places to Number 38), and Jason Mraz’ I Won’t Give Up, which climbs 51 to 37 after it was performed on The Voice this past weekend.

Paramore’s Still Into You is up 49 places to Number 34 following the release of their self-titled album earlier this week, while Nicki Minaj and Lil Wayne’s High School soars 37 places to Number 28, and finally, AlunaGeorge’s Attracting Flies climbs 18 to Number 33.