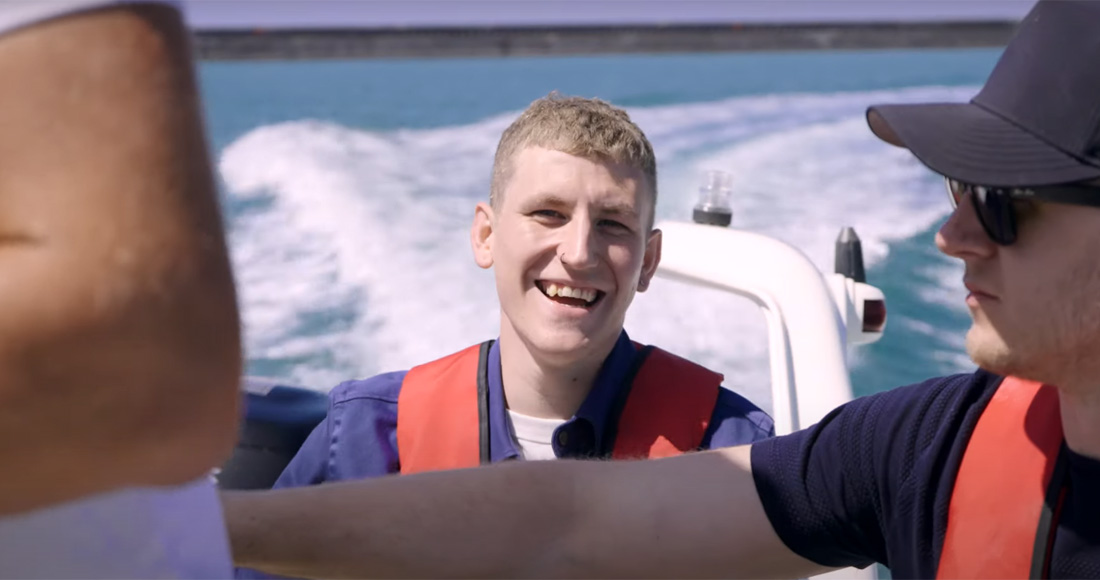 Nathan Evans has shared an exclusive behind the scenes look at the music video for his new single, titled Told You So.

In the BTS footage, premiered exclusively on OfficialCharts.com, Nathan reveals Told You So is about "all these roads that have led to where I am now", from being a Scottish postal worker, to becoming a viral sensation and now a major label-signed artist.

He also admits that following up his previous single, viral sea shanty Wellerman, was "a task" following its two-week stint at Number 1 on the Official Singles Chart and platinum certification. Watch below:

The video for Told You So was directed by Michael Baldwin (The Vamps, Olly Murs, Travis) and shows Nathan appearing in Seaford, Newhaven, Brighton, Haywards Heath, Crawley, City of London, West Wickham and Crystal Palace.

Told You So was co-written with Scottish band Saint PHNX, who live close to Nathan's hometown. The track sees him embrace the success of his sea shanty hit whilst shifting into dance-folk-pop sound with the help of remixer Digital Farm Animals - read our first listen preview of the track here.

Check out this week's new releases in full, including music from Headie One, Ed Sheeran, Doja Cat, and more.