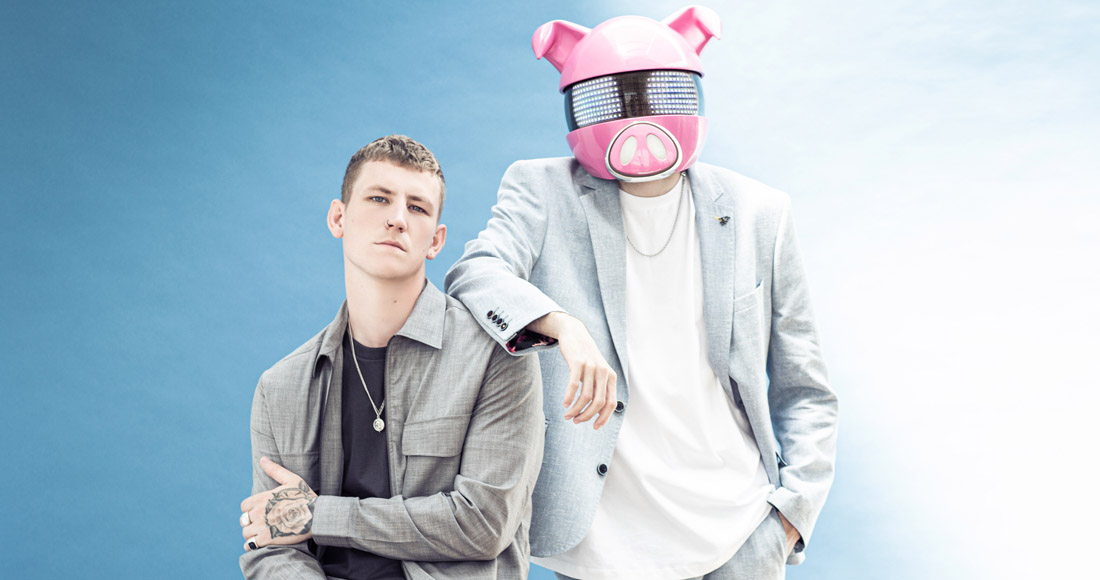 Following up a global smash is no mean feat, not least when said smash was your debut single.

This Friday (June 25), Nathan Evans releases his new track Told You So, the follow up Wellerman which, in case you somehow missed it, was the old sea shanty that sparked a global trend, held the Number 1 spot on the Official Singles Chart for two weeks, and topped the charts in eight countries.

Fortunately, Nathan has made what could be a daunting task appear effortless. Told You So cleverly reflects on his journey so far, from viral success to major label signed artist.

Continuing the tradition set by Wellerman, Told You So comes in two versions – v1 is pared back and rootsy, while v2 is the amped-up, dance pop mix courtesy of hitmaker Digital Farm Animals that we're focusing on here.

While Told You So is undoubtedly sea shanty-adjacent – he sings of sinking ships and swimming back to land in the verses – the chorus gently shifts him into fresh territory: think the folk-pop sounds of OneRepublic’s Counting Stars meets Train’s Drive By.

"I said one day this world will take you down and oh it can swallow you whole/ I said one day oh boy you're gonna drown / I don't wanna say I told you so, hate to say I told you so," he sings, before the whole thing drops into a sunny, house-pop "Oooh" chant. As you might expect, it’s a sound that suits him rather well - and feels big enough to continue his run of international success.

UPDATE: Listen to Told You So in full below: