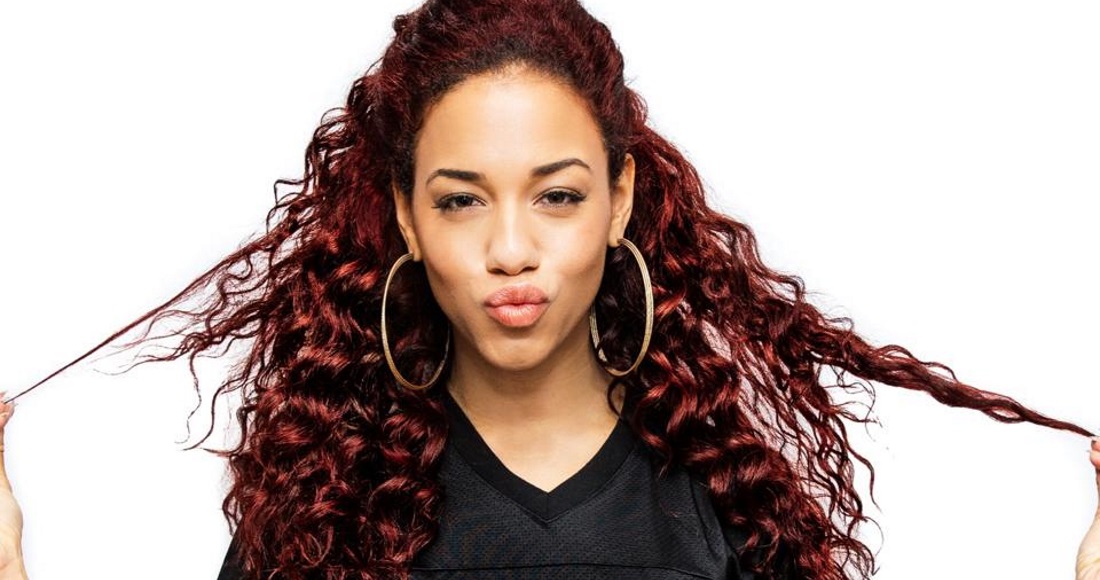 Natalie La Rose's latest single Somebody may only be out the UK this week, but the singer has already announced details of a follow-up.

The Dutch star confirmed details of her new track on her Instagram page, called All Around The World.

All Around The World features US rapper Fetty Wap, whose debut single Trap Queen has so far peaked at Number 2 in America and 20 on the UK's Official Singles Chart.

While we wait to find out how Somebody will perform in the UK, the track has already entered the Top 40 across the globe, including hitting Number 10 on the US Billboard Hot 100.

Find out where Somebody is heading in the UK in tomorrow's Official Chart Update, which is revealed on BBC Radio 1 and OfficialCharts.com at 4pm.