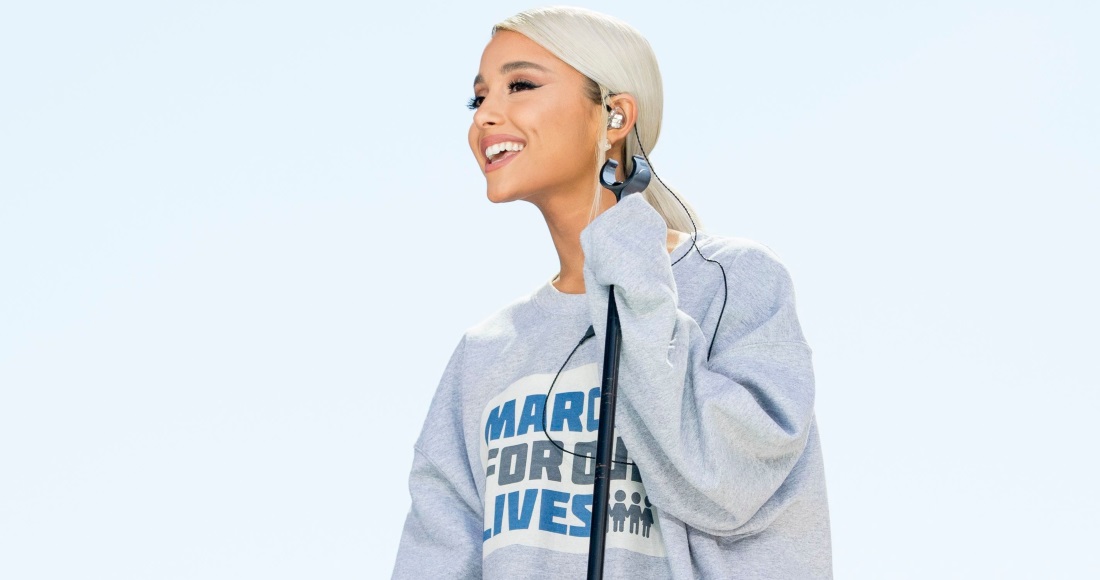 Streaming helped boost music industry revenues for a fourth consecutive year by almost 10% in 2018, despite the continued decline of physical and download formats.

Streaming music on platforms like Spotify, Apple Music, Deezer and Tidal grew by 34% in 2018 compared to the previous year, and accounted for almost half (47%) of global music revenue, according to a new report by the International music industry body the IFPI.

The continued growth in streaming, which reached 255 million users using paid subscription services last year, offset a 10.1% decline in profits physical and a steep 21.1% in downloads.

Despite that, the IFPI reports also revealed the vinyl revival continues across the world, with sales up by 6%. The format now has a 3.6% share of the overall recorded music market.

The best-selling albums of 2018 globally are:

The IFPI's report also revealed that Latin America is the fastest-growing region for music revenues, up 16.8% year-on-year, with Brazil (+15.4%) and Mexico (+14.7%) growing strongest.

Frances Moore, chief executive of IFPI, said: “Record companies continue their investment in artists, people and innovation both in established markets and developing regions that are increasingly benefitting from being part of today’s global music landscape.

"As music markets continue to develop and evolve, it is imperative that the appropriate legal and business infrastructure is in place to ensure that music is fairly valued, and that the revenues are returned to rights holders to support the next cycle of development.

"We continue to work for the respect and recognition of music copyright around the world, and for the resolution of the value gap by establishing a level playing field for negotiating a fair deal for those who create music. Above all, we are working to ensure that music continues its exciting, global journey.”