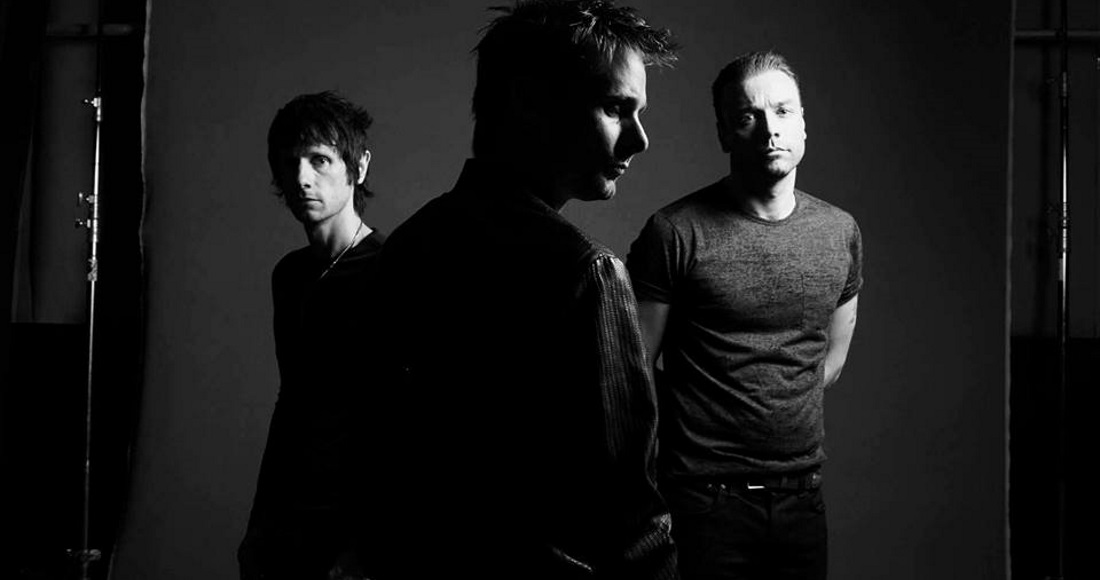 Muse have shared the video for their latest single Dead Inside.

The video for the track features dancers Kathryn McCormick and Will Wingfield and was directed by Robert Hales.

Dead Inside, which is the lead single from Muse’s upcoming seventh studio album Drones, entered the Official Singles Chart at Number 71 upon its release last month.

"This is where the story of the album begins," frontman Matt Bellamy says of Dead Inside.

"Where the protagonist loses hope and becomes Dead Inside, therefore vulnerable to the dark forces introduced in Psycho and which ensue over the next few songs on the album, before eventually defecting, revolting and overcoming these dark forces later in the story."

Drones is set for UK release on June 8.