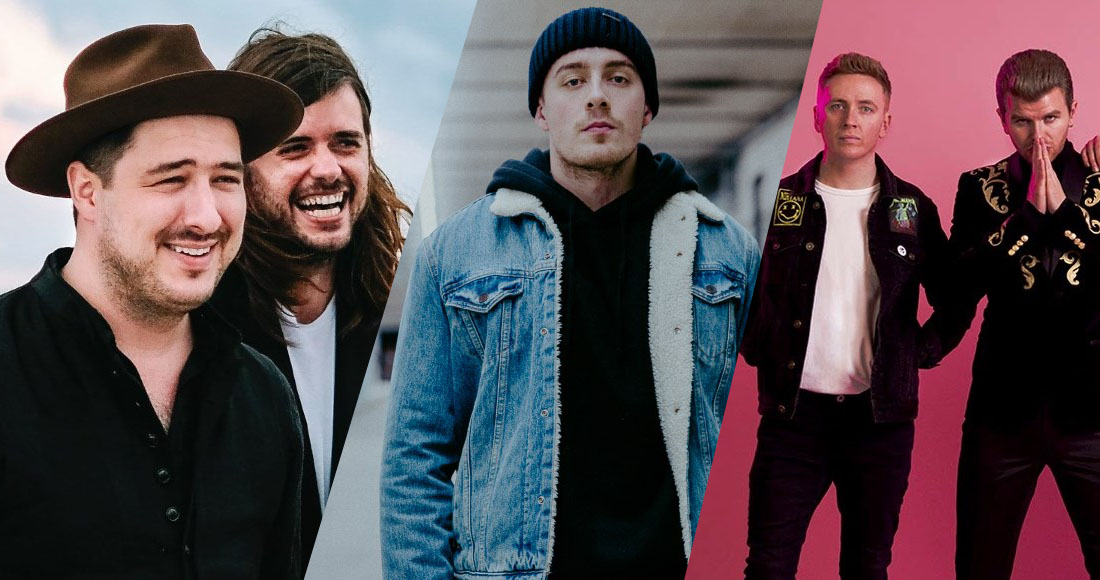 Mumford & Sons have announced details of a massive show in Ireland this summer.

The British folk-rock group, who have three Number 1s on the Irish Albums Chart, top the bill at Malahide Castle on Friday, June 14. They won't be alone either; singer-songwriter Dermot Kennedy, pop four-piece Wild Youth and Norwegian singer-songwriter Aurora are supporting the show.

Back in January, Dermot's self-titled debut album landed in the Top 10 on the Official Irish Albums Chart, while Wild Youth also went Top 10 with their debut EP The Last Goodbye in February and are nominated for this year's Choice Music Prize for song of the year.

Tickets for the show go on sale at 9am GMT on Friday, March 1.

Mumford & Sons are performing in support of their latest album Delta, which got to Number 3 on Irish soil.

Mumford aren't the only group invading Malahide Castle this June. Two days after their set, Noel Gallagher's High Flying Birds will storm the castle, supported by Doves, Blossoms and DMA's.