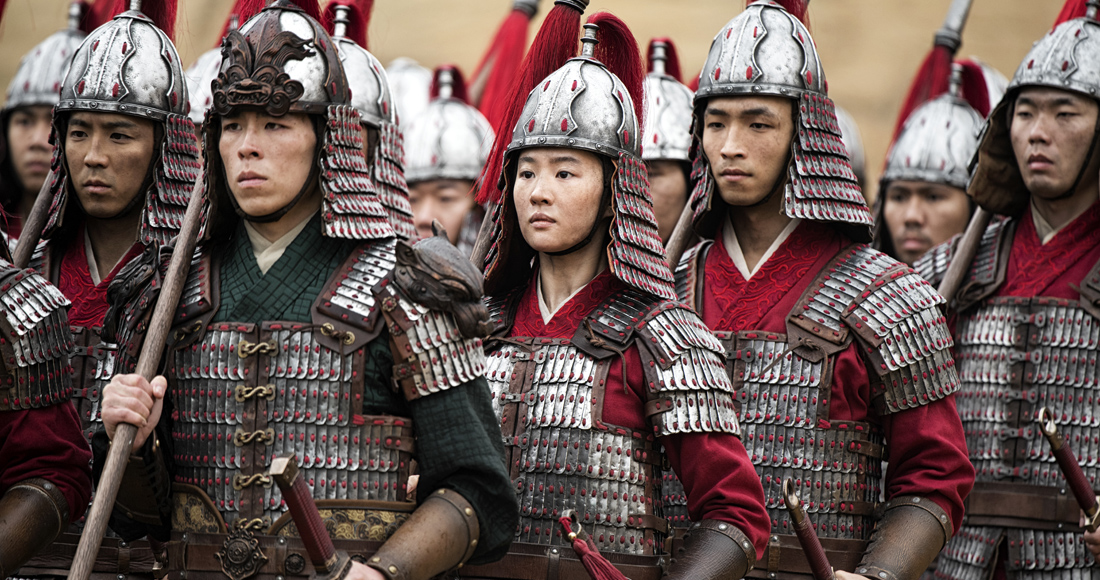 Disney’s live-action adaptation of Mulan holds on to claim a second week at Number 1 on the Official Film Chart.

Leading its closest competition by 6,600 sales, Mulan comfortably holds on despite festive favourite Elf skipping up one place to Number 2 to challenge for the title, pushing former Number 1 Last Christmas to Number 3.

Rising from the underground to enter the Official Film Chart for the first time, George A. Romero’s 1978 zombie classic Dawn of the Dead is at Number 4 following a newly remastered release.

Frozen 2 holds steady at Number 5 as 1917 drops two to Number 6, and Jim Carrey’s iconic performance in 2000’s The Grinch hops two to Number 7. Star Wars: The Last Jedi enters at 8 thanks to a 4k SteelBook release.

Brand new at Number 9, Michael Gross, Jon Heder and Jackie Cruz face off with giant carnivorous worms in sci-fi action flick Tremors: Shrieker Island, and finally Onward clinches another week in the Top 10 as it drops three places to 10.

On this week’s Official Film Chart online show, catch a preview of Seth Rogen starring opposite himself in comedy drama An American Pickle, which is available to Download & Keep from November 30.